…As 11 states lose large part of FAAC allocation to deductions 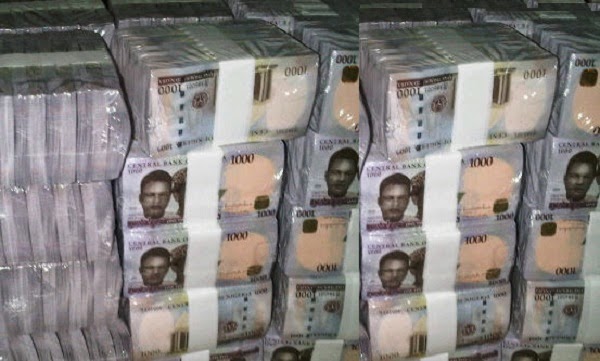 The report stated, “The Federation Account Allocation Committee, FAAC, disbursed N467.85 billion to the three tiers of government in August 2017 from the revenue generated in July 2017.

“The amount disbursed comprised N387.32 billion from the Statutory Account and N80.53 billion from Valued Added Tax, VAT. No allocation was refunded to the Federal Government from the Nigerian National Petroleum Corporation (NNPC) and no amount was also shared from the Excess Petroleum Product Tax (PPT) Account.

Meanwhile, data made available by the National Bureau of Statistics (NBS) showed that 11 states lost a huge part of their August 2017 allocation to deductions.

According to the latest FAAC report released by the bureau, a total of N467.85 billion was distributed among the three tiers of government in August.

“The amount disbursed comprised of N387.32bn from the statutory account and N80.53bn from valued added tax (VAT),” the report read.

Eleven states lost more than N1 billion from their allocations, with Lagos being the worst hit.