Federal varsities may not benefit from N10bn ‘universities solar project’ 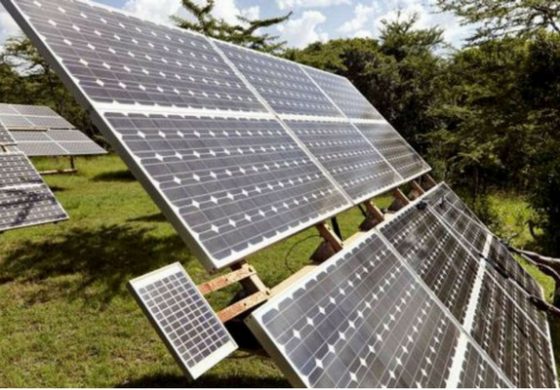 01 January 2018, Sweetcrude, Abuja – Plans by the government to provide an alternate source of electricity supply for federal universities and hospitals across the country might not materialise, after all, going by indications from the Rural Electrification Agency, REA.

At the budget hearing recently, the Managing Director of the agency, Mrs. Damilola Ogunbiyi, made it known that most federal universities and hospital are located in the hearts of major cosmopolitan towns and do not pass to be described as “rural”.

“Also, a vast majority of rural communities as against the percentage of urban cities do not have access to electricity supply which has crippled economic activities in such communities hence led to a poor standard of living for inhabitants of such communities.

“On a comparative, it is cheaper for Federal Universities to afford their present source of electricity supply as most varsities are on dedicated lines running close to 24 hours supply as against the anticipated supply they would be getting at a more expensive cost amidst others,” she noted.

She added that, unfortunately, the plan for an alternate source of electricity supply for federal universities and hospitals is coming at a time the power sector is facing critical and strangulating financial challenges in building the capacity for the sustainable electricity supply that will drive the growth of the nation’s economy.

“This constraint signifies that the sector is being deprived of adequate funding. In this view many Nigerians would have anticipated that such huge funding is used in expanding the national grid, increasing transmission capacity, sanitizing distribution networks, rather than being channeled only to federal varsities and hospitals.

“In the same light, it would seem as if the agency (REA), is going outside of its mandate, endangering the hopes of rural dwellers for electricity that will improve their lives and creates an opportunity for wastage of funds that are desperately needed for priority projects in the sector.

“In this era of ‘Change’ as a mantra or common refrain, we must move away from politicised and ill-thought-out policies to that which holds the greatest good for greatest number of our citizens,” she added.