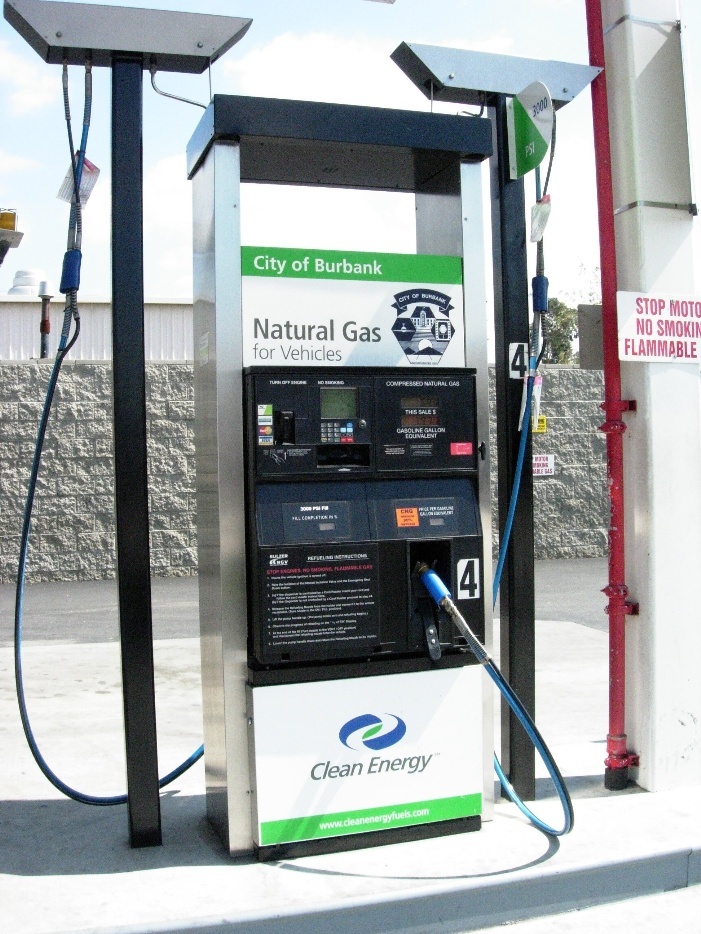 Port Harcourt — The Federal Government has announced that it will commenced the distribution of compressed natural gas and liquefied petroleum gas, across all NNPC filling stations in the country, by the end of 2021.

The move, according the Federal Government is to strategically and gradually replace the high sulfur petrol, as part of the energy transition process and to lessens the country’s over dependence on crude oil.

Vice President Yemi Osinbajo, disclosed this recently during the 6th lecture series of Gbamaratu Voice, with the theme; Dwindling State of Crude Oil Demand in the Global Market: The Way Forward.

Osinbajo said the government would increase domestic gas supply to meet demands by exploiting natural gas reserves, following the estimation by NNPC that domestic demand for gas will rise from current levels of 1.5billionscf per day to 7.4billionscf per day by 2027.

He added that 2020-2030 was declared a decade of gas, as part of the drive to encourage investments in gas production and optimize the nation’s enormous gas potential.

“The Federal Government has launched its National Gas Expansion Programme, a component of the Economic Sustainability Plan, which focuses on the distribution of Compressed Natural Gas and Liquefied Petroleum Gas across gas stations operated by the Nigerian National Petroleum Corporation.

“By the end of this year, this administration will commence distribution of CNG as part of our strategy to gradually replace the high sulfur petrol.

“Our objective is two-fold; First, this is the administration’s effort at managing the necessary energy transition from crude oil to natural gas.

“Secondly, we are aiming to develop CNG into an alternative automobile fuel as a means of affording Nigerians cheaper, cleaner and additional fuel. In this way, we will reduce the ecological and economic costs of energy.”

Osinbajo represented at the event by his Senior Special Assistant on Niger Delta Affairs, Mr. Edobor Iyamu, said CNG and LPG will reduce the country’s over dependence on crude oil.

“The Gas Masterplan provides for investment in the necessary infrastructure for gas transportation across the nation. All of these will basically reduce our local crude oil dependency, whilst strengthening our drive for cleaner sources of energy as a nation. And crucially, it will create jobs in what will be a fast expanding frontier of opportunity.

“We also have the Solar Power Naija Programme under the Administration’s Economic Sustainability Plan, which will complement the Federal Governments effort towards providing affordable electricity access to 5million households, serving about 25million Nigerians in rural areas and under-served urban communities nationwide.”