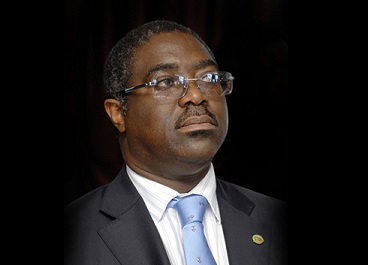 Lagos — The Federal Government has generated N311.94 billion from Value Added Tax (VAT) in the second quarter of 2019, the National Bureau of Statistics (NBS) has said.

It said this in its Sectoral Distribution of VAT, Quarter Two obtained from its website on Tuesday in Abuja.

It also said that the manufacturing sector generated the highest amount of VAT, with N34.43 billion generated and closely followed by professional services generating N29.58 billion.

The report said that commercial and trading generated N16.27 billion while mining generated the least of N50.60 million.

It added that pharmaceutical, soaps and toiletries and textile generated N250.09 million, while the garment industry generated N316.91 million.

“The balance of N65.48 billion was generated as Nigeria Customs Service-Import VAT,” it said.

The report said data was provided by the Federal Inland Revenue Service (FIRS) and verified and validated by the NBS.