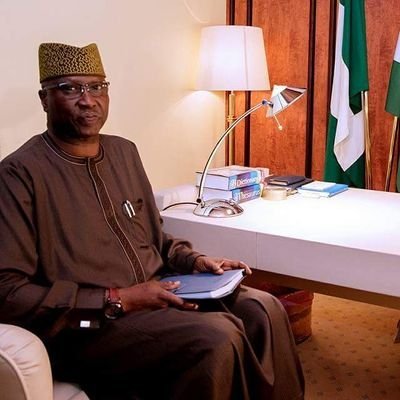 Lagos — Despite protests against newly appointed managing director of the Transmission Company of Nigeria, TCN, Engr. Sule Ahmed Abdulaziz, the Secretary to the Government of the Federation, SGF, Boss Mustapha, has issued letters of appointments to him and four others.

The General Manager, Public Affairs at TCN, Ndidi Mbah, in a statement on Monday night said the top members of the TCN management team got the letter on Monday for an initial term of four years.

Protests and threats to cripple Nigeria’s power system by some TCN staff members had erupted shortly after the former TCN boss, Mr. Usman Gur Mohammed was removed from office on May 19, 2020, in a statement from the Minister of Power, Engr. Sale Mamman.

However, President Mohammadu Buhari who was reported to have favoured Mamman’s removal immediately signed a pending Presidential Power Initiative, PPI with Siemen, and has followed it with a confirmation letter dated May 22 for Engr. Abdulaziz as the new TCN boss. According to documents, the appointment letter got approval of President Buhari through correspondence from his new Chief of Staff, Prof. Ibrahim Gambari.

However, while the appointment of Engr. Abdulaziz takes effect from May 19, 2020, the confirmation of the other four executive directors comes into effect from December 27, 2019.

Engr. Abdulaziz is a member of the Nigeria Society of Engineers, NSE, and was the regional transmission manager of Abuja region of TCN until his appointment.