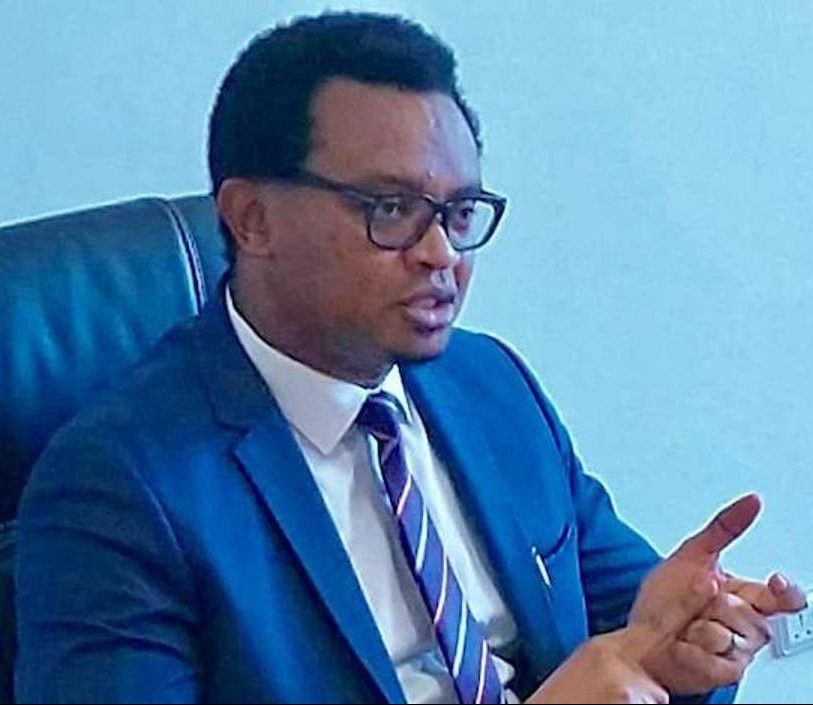 Lagos — The federal government has listed over 9000 stations for co-location of autogas nationwide this year as part of the process of replacing preference for gasoline with Liquefied Natural Gas, LNG and Compressed Natural Gas, CNG.

This was revealed by Engr. Justice O. Derefaka, the Technical Adviser on Gas Business & Policy Implementation to the Minister of State, Petroleum Resources; Timipre Sylva while delivering a lecture on “The Role of Natural Gas in The Energy Transition & As A Catalyst for Nigeria’s Economic Resurgence” at the TEDx Apapa salon event over the weekend.

A breakdown of the stations to be deployed showed that 9000 are non-NNPC stations while just 46 stations belonging to the state-owned firm would have been co-located by fourth quarter 2020.

He explained that while about one thousand conversion kits for trucks and smaller vehicles will be redeployed nationwide by third parties, 50 conversion centers are currently upgrading for mass conversion and training.

The conversion, he said, would create two million jobs per annum.

On government’s plan for 2012 he said, there would be 600 NNPC leased and affiliate co-location by second quarter 2021.

This he said would require about one million conversion kits for trucks and smaller vehicles to be deployed, adding that one million vehicles are expected to have been running on autogas by end of 2021.

Further justifying the benefits of the autogas scheme he said it would generate millions of direct and indirect jobs, lead to economic growth and development, including technology transfer for autogas conversion among others.

The federal government’s National Gas Policy through the National Gas Expansion Programme, NGEP seeks to diversify the Nigerian economy from an oil-based one to encouraging more production and utilisation of gas in-country.

He said it would be impossible for Nigeria to replace fossil fuel with renewables as anticipated.

“I know some people would like fossil fuels to be replaced by renewables as we speak. But for technical and economic reasons, this can’t happen overnight”, he said.

He however said government expects renewables to eventually become the largest component of the global energy mix.

This he said, suggests that hydrocarbons will continue to play an important role for decades to come.

“Only hydrocarbons can provide a full suite of energy products and address the shortcomings of alternative energies in terms of availability, storage and energy density”.

“But, at the same time, the world needs to reduce CO2 emissions. This is why I’m convinced the energy mix needs to be based on a greater share of natural gas in combination with renewables”.

Clean, affordable and sustainable energy access is increasingly seen as a vital catalyst for wider social development including better health and education – these he said can be provided only with good government policy and regulatory frameworks.