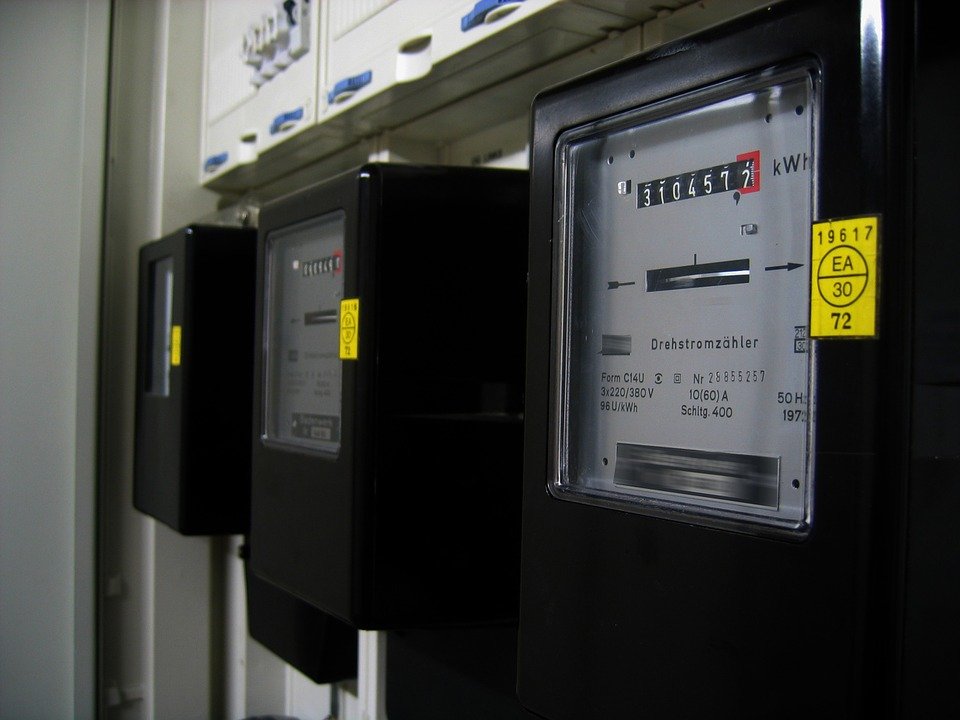 Lagos — The federal government has said it would no longer pay the N30 billion electricity subsidy starting from January next year.

This was disclosed by the Special Adviser to the President on infrastructure, Ahmed Zakari, at a Stakeholders engagement meeting organised by the Nigerian Electricity Commission, NERC, in Lagos.

According to him, exiting its power sector intervention fund will allow the electricity market to run on its own, leaving demand and supply, and market participants to determine prices.

Nigeria’s power sector has been allegedly rocked by claims of revenue shortfall allegedly due to a tariff regime that is “not cost reflective.”

Data of Nigerian Bulk Electricity Trading Plc, NBET shows that the tariff being collected by DisCos is below 50 % of their invoices.

Speaking during the stakeholders engagement meeting, Mr. Zakari, said: “We must move to a market where a person that buys power, pays for power. A Disco that buys power, pays for that power from the Genco that gives power. It’s very simple. It’s called commerce. Having middle structures in the way that promotes a lack of accountability does not work. And this administration is committed to making this a level playing field,” he said.

However, participants at the meeting opposed the hike, describing the move as ill-timed.

Barrister Abel Godson, one of the participants at that public hearing and Executive Director, Center for Transparency & Accountability in the Energy Sector, stated that, “with the deteriorating nature of electricity supply in the country, coupled with a deteriorating and ageing infrastructure within the electricity network, government’s pre-occupation should be about stabilizing the market, and not tariff hike.”

He also maintained that, “promoting cost reflective tariff at a time where the country is battling one its worst forex regimes and high inflation rates, which affect the cost of goods and services, will be counter productive.

“If this current precarious situation is met with any form of hike in electricity tariff, then we can bid goodbye to any meaningful development in the economy,” he said.

The Federal Government and Labour had gone into extensive discussions prior to the implementation of the Service Based Tariff in November 2020, where the NERC had promised improvement in service delivery to Nigerians.

The federal government pays for roughly 11% of the citizens’ demand for electricity despite huge government interventions in the power sector.

According to Zakari, Nigeria has one of the poorest supplies of electricity despite the power sector contributing 78% to GDP growth for Q2 2021.