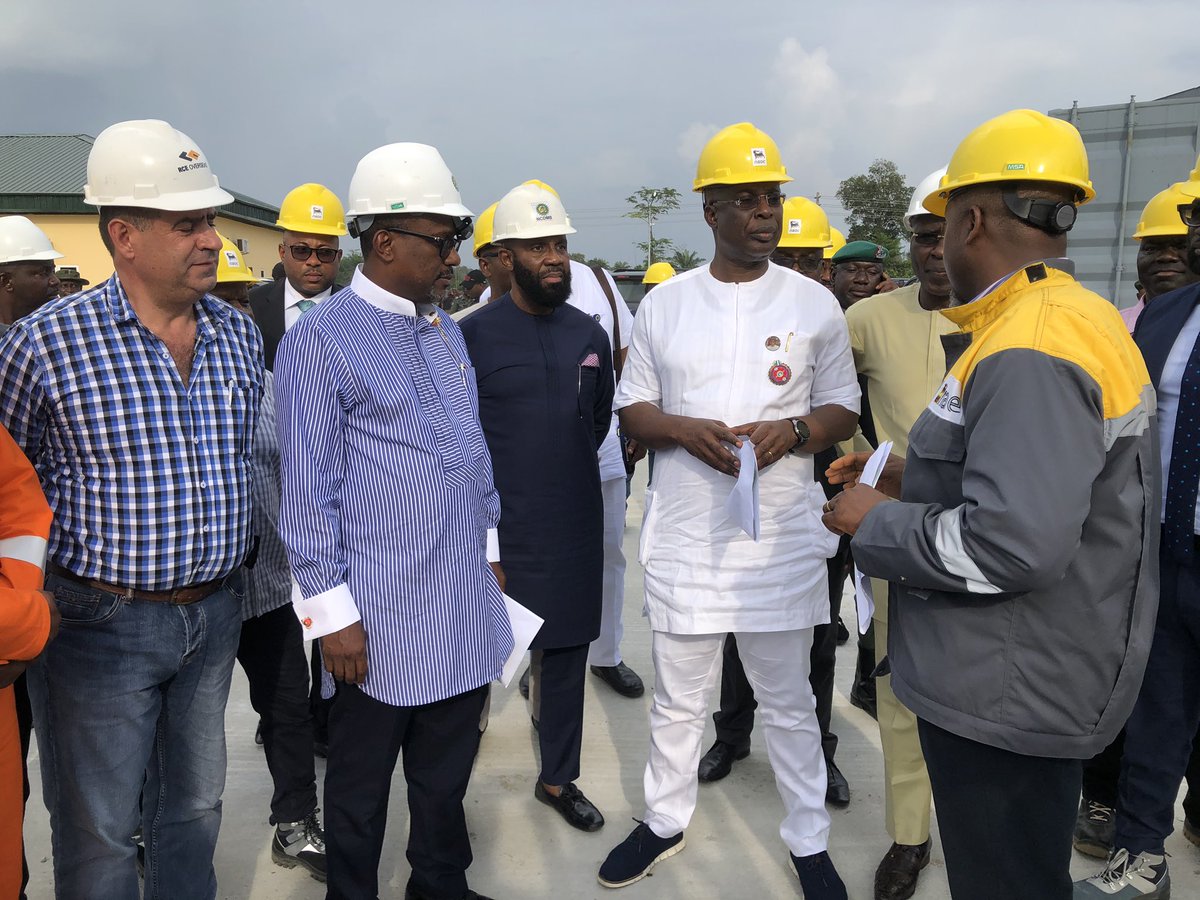 Abuja — The Federal Government, weekend, flagged off the feasibility study for the construction of a shipyard in Brass Island, Bayelsa State.

In a statement in Abuja, the Nigerian Content Development and Monitoring Board (NCDMB), said the government had engaged China Harbour Engineering Company for the studies, adding that when completed, the shipyard would cater for the maintenance and repair services of cargo vessels, oil tankers, and Liquefied Natural Gas, LNG, carriers.

According to the NCDMB, the site work would be executed within six months while feasibility study would be completed in four months.

The scope of the feasibility study, the NCDMB said, includes geotechnical and bathymetric surveys, conducting a market study, ascertaining an optimal construction scale, developing technical proposal and construction plan and estimation of the required investment to bring the project into reality.

Explaining the importance of the shipyard to the Nigerian economy, the NCDMB disclosed that there are currently over 20,000 ships working for the oil and gas sector in Nigerian waters, with annual spend of over $600 million in the upstream sector.

It added that the oil sector spent $3.047 billion on marine vessels between 2014 and 2018, with 73 per cent of the total spend going to crew boats, security vessels, diving support vessels and fast supply intervention vessels, adding that other vessels in that category include mooring launch and shallow draft vessels, he said.

The NCDMB said it would provide funding for the feasibility study, as part of its overarching mandate to domicile key oil and gas industry infrastructure and increase retention of industry spend.

Speaking at the meeting to kick-off of the project, Minister of State for Petroleum Resources, Chief Timipre Sylva, stated that the feasibility study would be executed by China Harbour Engineering Company, which had carried out similar projects across the globe as well as in Nigeria.

He said the shipyard project would further develop and harness the nation’s position in the oil and gas value chain and linkage to other sectors of the economy.

According to the Minister, the high traffic of vessels in and out of Nigeria provides a huge opportunity to retain substantial value in-country through the provision of dry-dock services.

Dwelling on the prospects of the shipyard project, Sylva hinted that the Nigeria LNG’s Train 7 project is expected to increase the company’s Liquefied Natural Gas capacity from 22 million tonnes per annum (MTPA) to 30MTPA and induce the acquisition of additional LNG carriers to the existing ones, all of which would need maintenance and servicing.

He added that the project would also benefit from the upcoming implementation of the Africa Continental Free Trade Agreement, AfCFTA, as Nigeria could serve as hub for ship-building and repairs.

He expressed confidence that the outcomes of the feasibility study and subsequent construction and operation of the shipyard would create employment opportunities and contribute to poverty reduction in line with the aspirations of President Muhammadu Buhari’s government.

In his presentation, Executive Secretary of NCDMB, Engr. Simbi Kesiye Wabote assured that the Brass shipyard project and other ongoing efforts to catalyse manufacturing would help the Board achieve the target of 70 per cent Nigerian Content by 2027.

He confirmed that the project was being driven by the NCDMB in conjunction with NLNG as a Capacity Development Initiative (CDI) on the back of the Train 7 Project.

He mentioned that Nigeria has a long coastline of 853 kilometers and navigable inland waterways of 3,000 kilometers, which offer immense potential for maritime sector development, stressing that Brass coastline, was very close to the Atlantic Ocean.

He regretted that most of the vessels that operate in the oil industry are taken to Ghana, Equatorial Guinea, Cameroun and other countries for dry docking because our local dry docks were built many years ago and no longer provide the required services.

The Executive Secretary also listed the objectives of NCDMB’s Marine Vessel Strategy to include promotion of indigenous ownership, increase participation and increase capacity of local shipyards to build, service & maintain marine vessels of various sizes and manufacturing of vessel components and consumables in-country

Other objectives of the Marine Strategy, he said, were to give first consideration to Nigerian built or owned vessels for contract award and job offers, discourage capital flight, generate employment and increase retention of Industry spends and stimulate value creation.