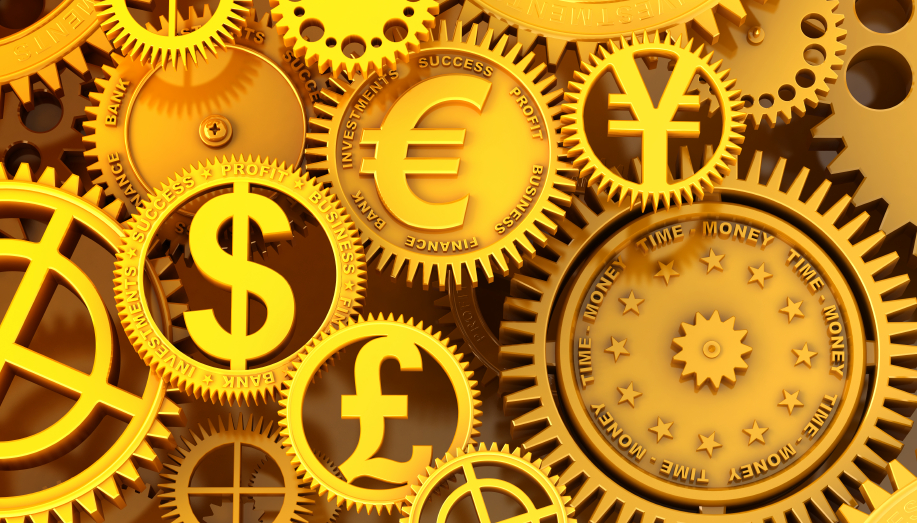 06 October 2017, Sweetcrude, Lagos — The local and international financial market products and services update.
NIGERIA: President Muhammadu Buhari nominated banker Aishah Ahmad to become a new deputy governor of the Central Bank of Nigeria. Ahmad will replace Sarah Alade, who retired in March, the presidency said in an emailed statement on Thursday, if the choice is approved by lawmakers. The statement didn’t specify if she would also inherit the leadership of the economic policy directorate held by Alade. Ahmad, 40, is the executive director for retail business at Lagos-based Diamond Bank. Nigeria’s Senate was also asked by Buhari to approve four new members of the Monetary Policy Committee to replace others whose tenures have expired, including Adedoyin Salami, who had taken positions critical of the central bank. At its last meeting on Sept. 26, the committee left the key interest rate unchanged at a record high of 14%, where it’s been for more than a year, to curb inflation and maintain exchange-rate stability, Governor Godwin Emefiele said.

FIXED INCOME: Streets were still better buyers of T-bills, the new 364-day bill traded around the 17.10% – 17.50% yield level. CBN offered more OMO bills yesterday following the maturity of 283bn OMO bill,
Market bided well for the 12apr18 bill and CBN sold 214bn at 19.68% yield. Bonds, on the other hand, reversed some of the gains of the past trading session as profit takers crowded the market. We expect the volatility in both markets to slow down going forward, have both markets are finding support around this present levels.

U.S: The dollar extended gains to an almost three-month high and Treasury yields rose as confidence in the world’s largest economy grows in the buildup to the latest jobs data. European shares edged lower, bond yields rose and the euro pared losses as the Catalonia crisis continued to unfold.
Positive sentiment around the U.S. coupled with the uncertain outlook for the separatist campaign in Spain’s biggest regional economy helped offset a surge in German factory orders for European assets. Political risks were also key in the U.K., with the pound dropping to the lowest in a month after a former cabinet colleague announced he is running a campaign to oust Prime Minister Theresa May.

U.K: U.K. house prices rose in September, pushing the annual rate of growth to the fastest in seven months, according to Halifax.
Values increased 0.8% from August, a third consecutive monthly advance, the mortgage lender said in a statement on Friday. The year-on-year increase jumped to 4%.
Despite the improvement, the overall picture is one of a softer market. The pace of national price increases is down from a peak of 10% in early 2016 and other reports show declines in values in some regions.

COMMODITIES: Oil is set for the first weekly decline since early September on rising global output as Tropical Storm Nate moves toward the U.S. Gulf.
Futures were little changed in New York and are down 1.8 percent this week. OPEC output climbed marginally in September, U.S. production reached a two-year high last week and Libya restarted its biggest oil field. Companies from BP Plc to Chevron Corp. are shutting platforms in the Gulf of Mexico to prepare for Tropical Storm Nate, which is forecast to become a hurricane south of Louisiana on Saturday.