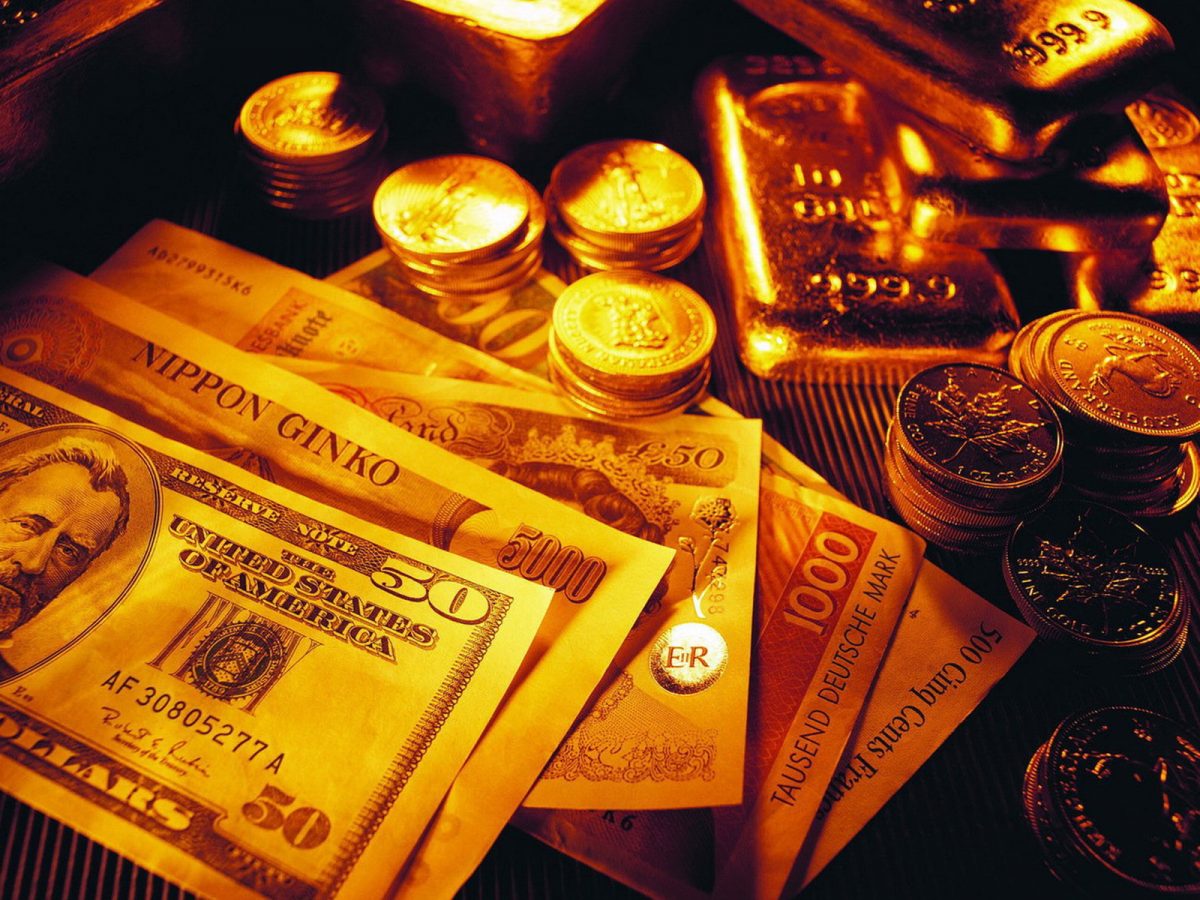 31 October 2017, Sweetcrude, Lagos — The local and international financial market products and services update.
NIGERIA: The African Development Bank has called off a loan to Nigeria that would have helped fund the country’s budget, instead redirecting the money to specific projects, a vice president at the lender said on Monday. The African Development Bank had been in talks with Nigeria for around a year to release the second, $400 million tranche of a $1 billion loan to shore up its budget for 2017, as the government tried to reinvigorate its stagnant economy with heavy spending.
But Nigeria refused to meet the terms of international lenders, which also included the World Bank, to enact various reforms, including allowing its currency, the naira, to float freely on the foreign exchange market. Rather than loan Nigeria money to fund its budget, the African Development Bank is likely to take at least some of that money and “put it directly into projects,” Amadou Hott, African Development Bank vice president for power, energy, climate change and green growth, told Reuters in an interview during a Nordic-African
business conference in Oslo.

FX: Quiet start to the I&E window, range traded between banks remains in the 359 – 361 levels. Last week’s turnover stood at $859.11m, the lowest figure in 6 weeks. However, Naira was traded in the window sub  $/N 362 despite  slight pressure experienced last week and buoyed by dividend payments.

FIXED INCOME: Quiet start to the week. Bond yields a touch tighter though activity was on the light side; N10bn traded vs N30bn daily average.
Bill market skewed to the buyers with liquidity supportive. O/N closed at 20%. More liquidity expected this week into the money market.

U.K: U.K. consumers have grown more enthusiastic about spending big as credit continues to expand, according to GfK.
A score of consumers’ willingness to make major purchases increased by two points and a measure of personal financial situations over the last year improved in October, the research firm said on Tuesday. The overall confidence index slipped one point to minus 10 because of a drop in sentiment about the general economic situation.

E.U: Catalan leader Carles Puigdemont kept his followers guessing as to the next step in his pursuit of an independent republic, after fleeing to Belgium where he’s expected to emerge on Tuesday.
As Spain consolidated its grip on Catalonia’s once semi-autonomous government, Catalan separatists were left leaderless after Puigdemont fled without even telling senior members of his party of his plans, according to a party official. Facing the threat of up to 30 years in a Spanish jail, he is expected to seek asylum in Belgium along with key members of the ousted administration, the official said.

COMMODITIES:  Oil’s poised for its first back-to-back monthly gain since last year as investors are encouraged by signs that OPEC and its allies will extend output cuts and global stockpiles are shrinking.
Futures were little changed in New York and are up 4.5% this month, set to extend a 9.4% rally in September. Saudi Arabian Crown Prince Mohammed bin Salman said last week that he backed prolonging supply curbs, following a similar endorsement by Russian President Vladimir Putin earlier this month.
Global benchmark Brent crude this month topped $60 a barrel for the first time since 2015 on hopes the Organization of Petroleum Exporting Countries and partners including Russia will prolong their curbs aimed at eliminating a glut.