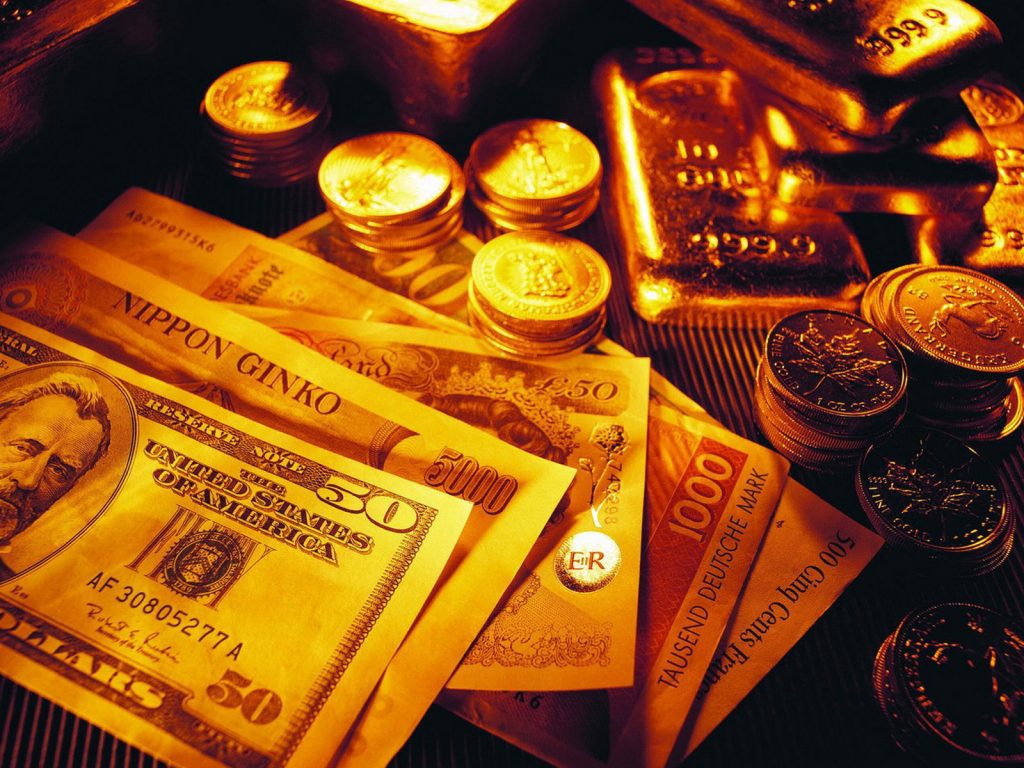 NIGERIA: Nigeria’s economy grew 1.4 percent year-on-year in the third quarter, the statistics office said on Monday, extending its slow climb out of recession. Africa’s largest economy exited its first recession in 25 years – due to lower oil revenues and a shortage of hard currency – in the second quarter of 2017 but the recovery has been fragile. The National Bureau of Statistics said oil production, on which the OPEC member state’s economy largely relies, stood at 2.03 million barrels per day in the third quarter.

FX: Naira strengthened last week as the top of the range was down from $/N 365.50 to 362.00. Flows were driven mainly by offshore investors both interested in the local fixed income and stock markets. Total turnover last week (excluding Friday’s figure) was however down by 1.27% and stands at $674.29m. The retail intervention happening every other week was announced and we saw local currency funding rates widen, printing a range 16% – 200%. CBN offered an estimated amount of $195m through wholesale auction and allocation to banks for SME/Invisibles last week.

FIXED INCOME: Closing the week with bond yields lower. Offshore accounts and a few locals behind the moves in bonds. Bill market was skewed to the sellers post the FX auction announcement which takes out liquidity. MPC decision tomorrow and we expect the committee to maintain status quo. O/N closed at 25%.

E.U.: The euro pared early losses as investors saw the failure of German Chancellor Angela Merkel’s coalition talks as unlikely to harm the outlook for the region’s economy. The common currency fell against most of its major peers in the Asian session on Monday following a dispute over migration policy that led the pro-business Free Democratic Party to walk out on the deal with Merkel’s Christian Democratic-led bloc. The collapse throws up the possibility of repeat elections for the first time in the federal republic’s 68-year history, while the Chancellor’s future may also be in doubt.

U.K.: The eurozone economy will mark its best year in a decade and maintain solid growth well into 2018, according to economists in a poll who said the risk was that their forecasts might not be optimistic enough. Inflation, last clocked at 1.4 percent, is expected to stay below the European Central Bank’s target of just under 2 percent until at least the second half of 2019, according to the poll of over 80 economists taken between 13 and 16 November. Eurozone economic growth has been surprisingly robust this year, outpacing both the United States and the UK simultaneously for the first time since the 2007/08 financial crisis, and also one of the most synchronous upturns across the eurozone economies.

COMMODITIES: Oil held gains above $56 a barrel after surging the most in almost two weeks as Saudi Arabia’s energy minister said OPEC should announce an extension to supply cuts when it meets at the end of the month. Brent for January settlement lost 18 cents to $62.54 a barrel on the London-based ICE Futures Europe exchange.