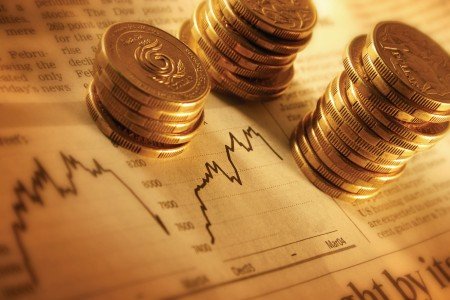 16 January 2018, Sweetcrude, Houston, Texas — The local and international financial market products and services update.
NIGERIA: Nigeria’s central bank said on Monday that it had injected $210 million into the interbank foreign exchange market as part of its attempt to boost liquidity and alleviate dollar shortages. The bank said in a statement it had released $100 million earmarked for the wholesale market, $55 million for small businesses, and $55 million for certain dollar expenses such as school fees and medical bills. The bank, in an emailed statement, said it would continue to intervene in the foreign exchange market to sustain liquidity.

FIXED INCOME: Mostly quiet yesterday particularly in bonds. Spreads were generally wider but not a lot of volumes going through.

Demand at the OMO was reflective of money market conditions with most of the cash mopped up. December inflation prints expected today and Treasury bill auction tomorrow.

U.K: The U.K. economy isn’t going to pick up for at least the next two years as consumers struggle to lift spending.

Respondents to Bloomberg’s first U.K. survey of 2018 showed few signs of new year optimism. The median forecast for growth this year was kept at 1.4%, and no acceleration is seen in 2019. While gross domestic product probably gained 1.6% in 2017, more than previously estimated, that’s still the slowest in five years.

The two leaders spoke at Trump’s request, the state-run China Central Television said Tuesday. The Chinese president urged both sides to take a “constructive approach” and work “properly” to settle disputes and open up each other’s markets, CCTV said.

After criticizing China during the 2016 presidential campaign, Trump repeatedly praised Xi during his first year in office and the pair has had frequent conversations.

COMMODITIES: As oil rallies and hedge funds increase their bullish bets on crude to the highest in more than a decade, some indicators signal futures may face hurdles to advance further.

While futures in New York were up 0.3%, their 14-day Relative Strength Index shows they have been in overbought territory since the beginning of last week. West Texas Intermediate as well as London’s Brent crude are approaching the 50% Fibonacci retracement of a drop from 2014, another line of resistance. Meanwhile, money managers boosted their net-long positions in WTI to the highest level in data going back to 2006.