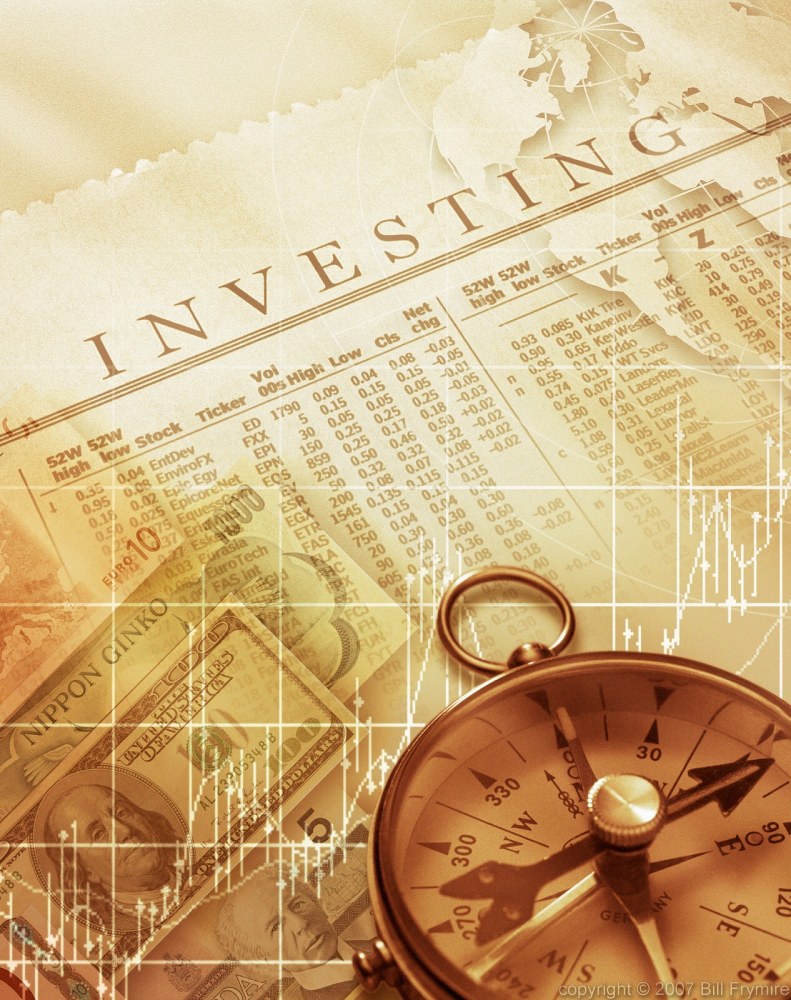 06 April 2018, Sweetcrude, Lagos — The local and international financial market products and services update.
NIGERIA: A total of N1.4tn is now being spent annually by the Nigerian National Petroleum Corporation as subsidy on Premium Motor Spirit, popularly known as petrol, the Federal Government has said. Although it described the amount as under-recovery, the government stated that the national oil firm had been shouldering the huge financial burden, because the NNPC is the country’s supplier of last resort when it comes to the provision of petroleum products. The Minister of State for Petroleum Resources, Ibe Kachikwu, who disclosed this while speaking at a Liquefied Petroleum Gas workshop organised by the Federal Ministry of Petroleum Resources in Abuja on Thursday, also stated that the ministry planned to unveil an infrastructure rebirth map for the oil and gas sector in two months. On March 5, 2018, the NNPC announced that it was spending N774m daily (about N23.99bn monthly) as subsidy on the 50 million litres of PMS consumed across the country.

FX: Pattern in the I&E window is unchanged with the naira trading in the range of $/N 358 – 361.50. The average daily turnover remains above $200m. The market expects the results of last week’s retail intervention to be released today. Average sales at this auction have been c$318m since the beginning of this year.

FIXED INCOME: T-Bill market saw most of the action yesterday as street priced at a possible rate cut at the MPC. Oct and Nov bills traded sub 13.50% discount dragging the rest of the curve lower as well before some profit taking from the unbelievers. Bond yields also edged lower though on fewer volumes.

Following the unanimous MPC decision to keep its monetary policy stance unchanged, we expect a correction in the bill market.

Also anticipated is an OMO auction to mop up naira liquidity expected to be in excess of 1 trillion by today.

CHINA: China said it would counter U.S. protectionism “to the end, and at any cost,” as a war of words over President Donald Trump’s proposed tariffs on Chinese imports escalated.

After Trump ordered his administration to consider tariffs on an additional $100 billion in Chinese goods on Thursday, sending U.S. stock futures tumbling, China’s Commerce Ministry said in a statement in Beijing Friday that the nation doesn’t want a trade war, but is ready to fight one.

SOUTH AFRICA: The Durban High Court adjourned until June 8 a case in which former South African president Jacob Zuma is accused of corruption in a $2.5 billion arms deal, Judge Themba Sishi said on Friday. Zuma’s legal team and lawyers for the state agreed to the postponement to give both sides time to prepare their submissions relating to charges against Zuma including fraud, racketeering, and money laundering.

COMMODITIES: Oil headed for its worst week in a month after U.S. President Donald Trump called for new tariffs on Chinese goods, souring investor optimism that tensions between the world’s two largest economies will ease with negotiations.

Futures fell as much as 1.1% in New York and are set for a 2.8% drop this week. Trump ordered the U.S. Trade Representative to consider levies on an additional $100 billion in imports from the Asian nation, spurring a flight from risk assets on concern a full-blown trade war will deter global economic growth. That was only a day after both American and Chinese officials signaled they’re willing to talk on frictions.