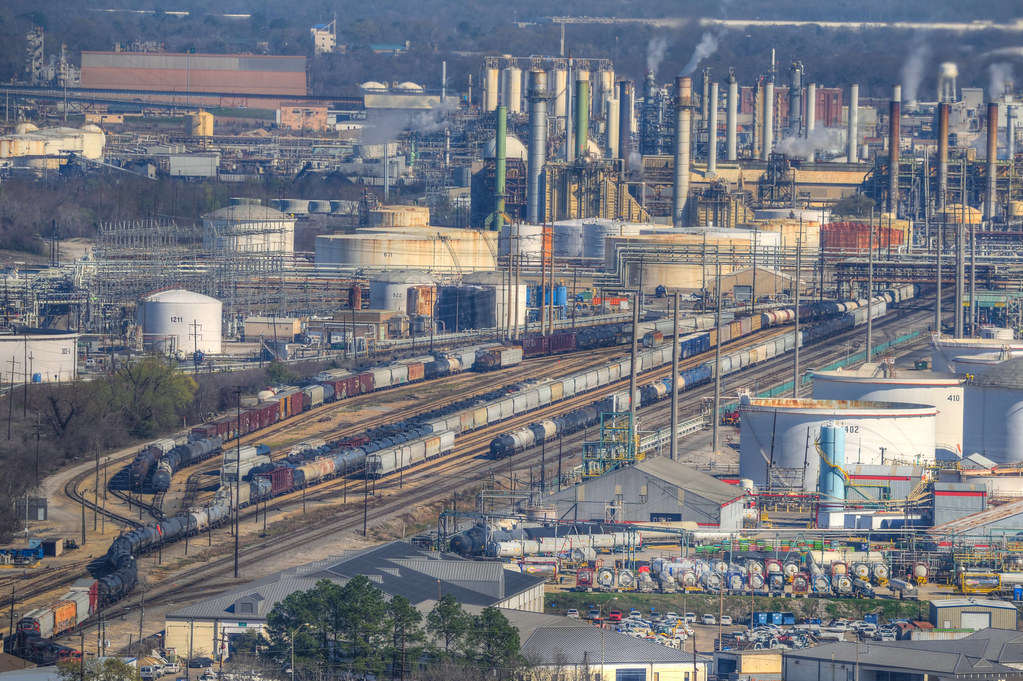 Houston — A fire at Exxon Mobil Corp’s 502,500 barrel-per-day Baton Rouge refinery in Louisiana was extinguished by the refinery’s fire team on Wednesday, according to sources familiar with the matter.

The company earlier said the fire was contained in the area it occurred and there were no reported injuries with all personnel accounted for.

“The fire that occurred at the ExxonMobil Baton Rouge Refinery has been extinguished. There were no injuries much in part to the swift and safe response from our ExxonMobil volunteer fire team.

ExxonMobil will continue to actively monitor the facility fence line and air quality in the surrounding areas of the North Baton Rouge community. All readings are non-detect, Danny Lee, spokesperson for ExxonMobil said to local media. “We apologize for any inconvenience and concern this incident may have caused. We will continue to keep you updated with information as it becomes available.”