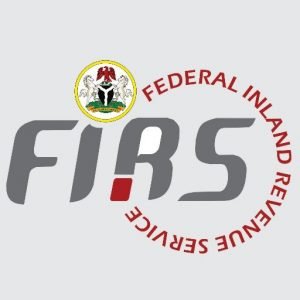 The News Agency of Nigeria (NAN) reports that the fair had as its theme: “Connecting Businesses, Creating Value”.

According to him, the revenue generation improved tremendously in spite of the challenges posed by the COVID-19 pandemic. Nami said the focus of the 34th edition of the 2020 Trade Fair was in line with President Muhammadu Buhari’s agenda of positioning Nigeria on the global map as a great trade and exporting nation.

“The target for the whole year is N5.76 trillion,” he said. The FIRS boss said the service putting the plights of taxpayers into consideration, introduced some palliatives to cushion the effect of the pandemic.

Nami listed the palliatives to include: the additional window of a penalty and interest waiver for the business that pay up in full, the principal portion of their outstanding liabilities between 4th November 2020 and 31st December 2020.

This, he said was, provided the outstanding arrears resulted from (a) self-assessment (b) government assessment arising from desk audit, field audit or investigation.

Nami, however, stated that the window of opportunity for waivers of penalties and interest on outstanding taxes arising from desk examinations, audit exercises, investigations or all other forms of tax assessment will close on Dec. 31, 2020.

“Consequently, all concerned taxpayers are to note that after the expiration date of Dec. 31, 2020, the Service shall recover all outstanding debt with penalties and interest.

“In accordance with the provisions of the extant tax laws such as “the power of substitution” conferred on it by Section 31 of the Federal Inland Revenue Service (Establishment) Act 2007,” he said.