FIRS says it has captured all taxpayers in database 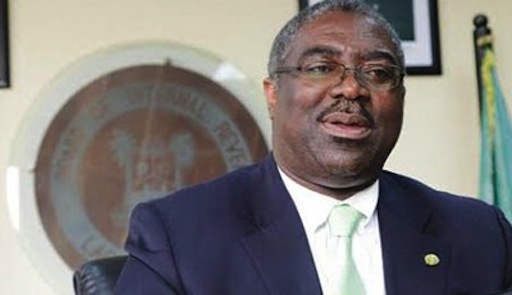 10 September 2018, Sweetcrude, Abuja — The Federal Inland Revenue Service, FIRS, says it has captured all taxpayers in the country in a database as it announced N3.5 trillion earnings from various taxes in the first eight months of the year.

Executive Chairman of FIRS, Mr. Babatunde Fowler, who disclosed this in Lagos, said the tax revenue is an increase of N1 trillion on the N2.5 trillion realised by the government in the same period last year (2017).

“If you look at 2018 revenue till date, between January and August, we have done N3.5 trillion, which was N1 trillion higher than the amount realised over same period in 2017.

“You can clearly see that even at current prices, the oil revenue tax cannot fund our nation. The only way to have a high level of tax compliance is to focus on the non-oil,” he said.

Speaking on efforts being made by the government to capture taxpayers in the country, Fowler said: “I also want to announce that we now have a consolidated database of all taxpayers in Nigeria under the Joint Tax Board (JTB).

“We just concluded it and before the end of September, it will be made available to all state internal revenue services and other government agencies like Immigration and Customs. It will be available for tax administration”.

He also disclosed that tax laws that were not in the interest of the taxpayers were being reviewed as urged the support of taxpayers and stakeholders towards the development of the country.