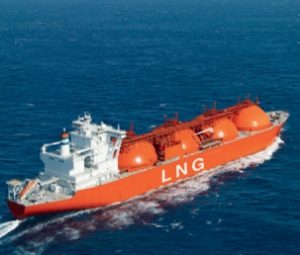 The equipment for the Canada LNG industry’s milestone was provided by True North Energy Corporation and CIMC ENRIC Holdings, and the cargo was shipped from Vancouver.

FortisBC has invested in expanding its Tilbury LNG storage facility, while True North has been exploring ways to bring Canadian natural gas to Asia.

By next year, China is projected to become the world’s second-largest LNG importer. The Chinese government is stepping up its efforts in combatting air pollution and LNG imports have more than tripled in the last six years.

The country is in the midst of an ambitious effort to convert millions of homes to natural gas heaters this winter and increase the industrial use of natural gas. However, with limited reserves of its own, the country is turning to producers with abundant resources, including B.C., to deliver natural gas, FortisBC said in a statement.