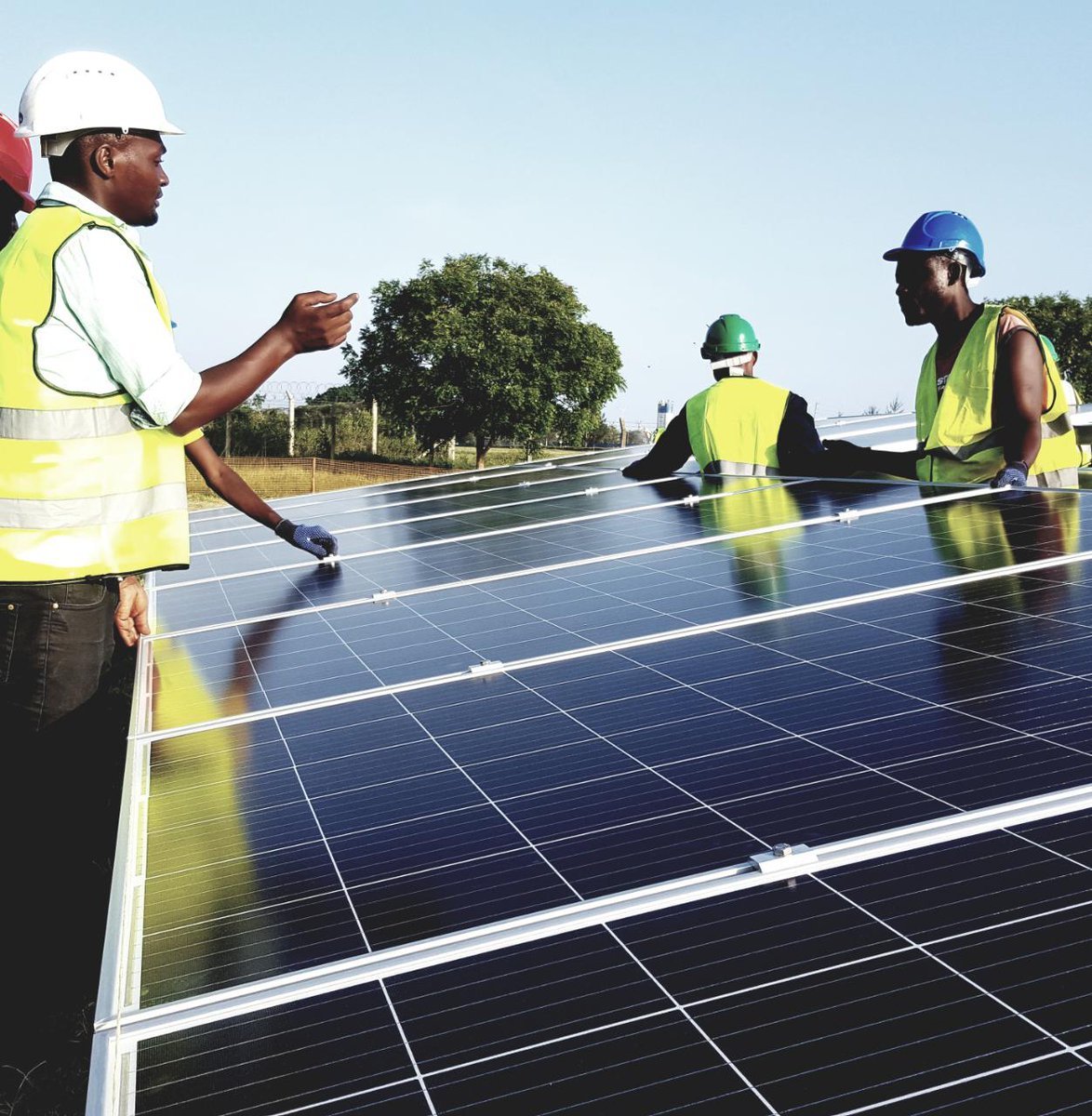 He showed praises on the management of the NDPHC for playing leading role in the federal government’s plan, describing the company as a catalyst in the process of connecting communities across the country to off-grid systems.

Prof. Osinbajo said government was determined to bring power to un-served communities as part of the Nigerian Economic Sustainability Plan of the President Muhammdu Buhari’s administration, according to a statement released by NDPHC’s spokesperson, Olufunke Nwakwo.

He explained that the project which would be financed by a N140 billion fund would be paid for by the beneficiaries.

He said: “Another challenge which became an opportunity for us was the Covid-19 and our response to that which as many know was Economic Sustainability Plan.

He explained that the N140 billion finance programme will support private developers to provide power to the households.

Vice President Osinbajo stressed that initiative is a partnership programme with the private driving the connections, supported by concessionaire lending by the Central Bank of Nigeria and commercial banks.

“The power provided is not free but we have put in place structures to make sure that the connections are affordable to all those who will use it”, he added.

Speaking on NDPHC role, he said: “Then the Niger Delta Power Holding Company, ably led by Chiedu Ugho, who has been an important catalyst for off-grid solar systems such as we have here today. They were the first to launch the 100,000 systems with Asolar, the same group that is providing this, has provided in several states of the Federation”.

Also speaking at the launch, the Minister of Power, Engr Sale Mamman said the programme when fully implemented will generate additional N7 billion in tax revenue per annum and $10 million in annual import substitutions.

Engr. Mamman said the Ministry will supervise the programme and would ensure the expansion of off-grid connections across the country.

On his part, the Governor Baderu Abubakar thanked President Buhari for choosing the state as the starting point of the programme.

He pledged the support of the state government in ensuring its success.

“Those 20,000 are working as we speak and then the government asked us to do another five million solar connections, that will include solar home systems and mini-grid, off-grid solutions”, he added.

He explained that the 100,000 solar home systems launch is the second phase of NDPHC’s beyond the grid project.

Also earlier, the Executive Director, Generation, NDPHC, Engr. Kassim Abdullahi described the event as an important milestone in the Buhari’s administration, in the process of ensuring that all Nigerians have access to electricity.

Engr. Abdullahi disclosed that about 1000 units would be deployed in the Jangefe community, which is the pilot community for this phase.