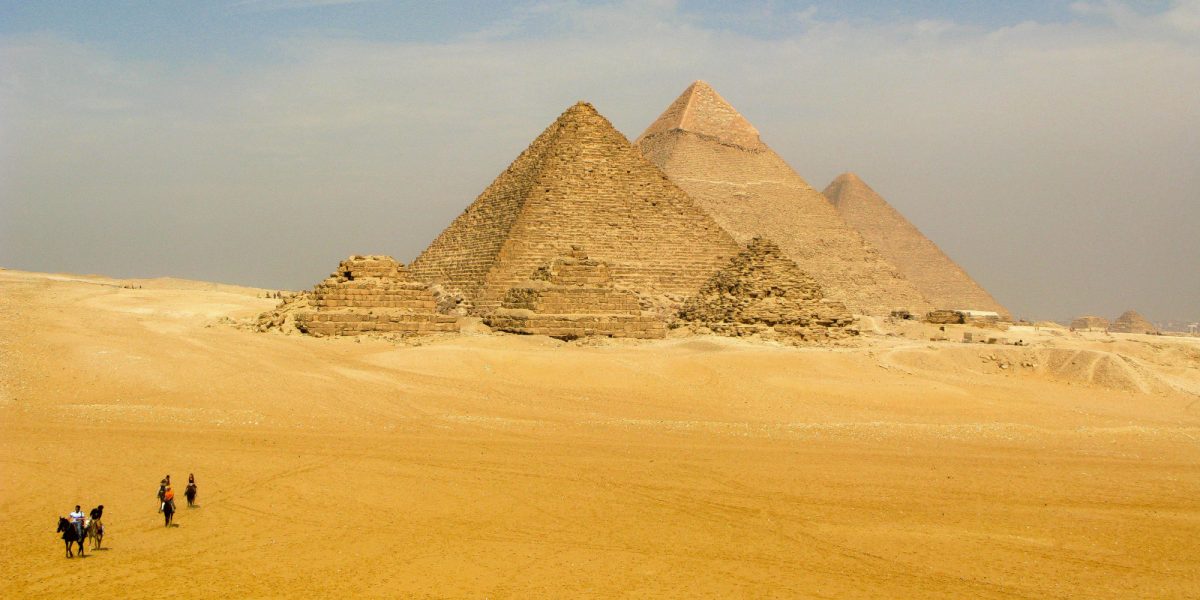 The Pyramids of Giza

The asset flowed natural gas at a stabilized rate of 39.3 million cubic feet per day on a 32/64” choke, although this flow rate was said to have been limited by the surface facilities put in place to test the well.

“The flow test from Ibn Yunus 1X is a very positive outcome which has exceeded our expectations and is a strong endorsement of the significant potential of the license,” Welch said in a company statement.

“We remain optimistic about further positive news flow as we move towards delivering first gas from the license before the end of 2018. We look forward to updating shareholders on our progress at South Disouq over the coming months,” he added.

Ibn Yunus 1X was drilled to a total depth of 9,608 feet and encountered 100.8 feet of net conventional natural gas pay in the Abu Madi horizon, which had an average porosity in the pay section of 28.5 percent.

The well has now been shut in for an initial build-up after which a series of additional flowing periods will be conducted and fluid samples taken.

“This exciting new discovery boost[s] near term production and add[s] reserves. We anticipate this well to lift 2018 production, although we have not yet raised our full year estimates until clarity on timing of production start-up is clearer,” the analysts said in a brief research note sent to Rigzone.

SDX holds a 55 percent working interest in, and operatorship of, the South Disouq license.