Dublin, Ireland — The Nigerian oil and gas industry suffered a significant decline in foreign investment inflow into the country in the first quarter of 2022, as capital importation into the sector dipped by 98.11 per cent to $0.61 million in the period, compared with $32.31 million recorded in the fourth quarter of 2021. 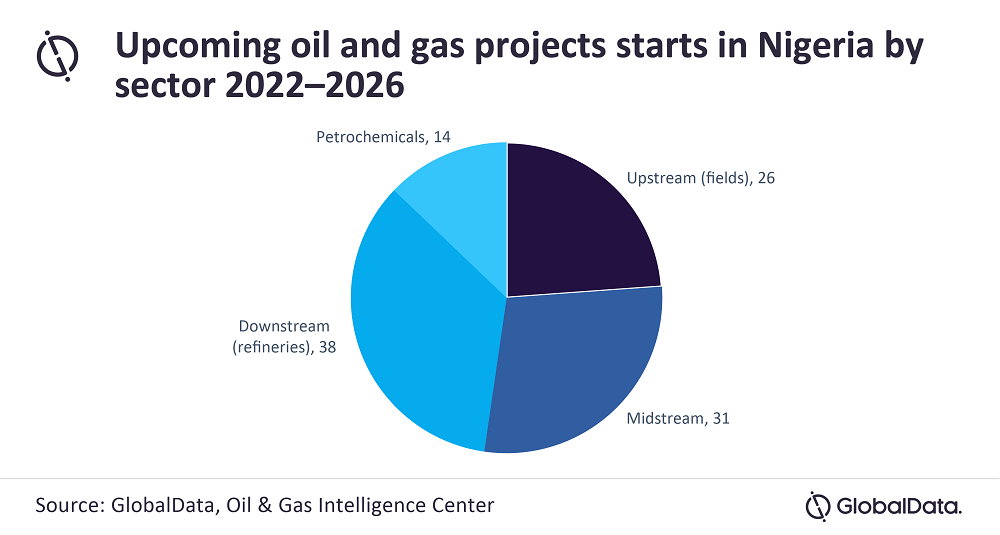 The NBS reported that inflow into the oil and gas industry, which is the lowest in a series of quarters in the last couple of years, accounted for 0.04 per cent of total inflow into the Nigerian economy in the period under review.

“Capital importation by country of origin reveals that the United Kingdom ranked top as the source of capital imported into Nigeria in the first quarter of 2022 with a value of $1.021 billion, accounting for 64.92 per cent. This was followed by the Republic of South Africa and the United States of America valued at $117.50 million (7.47 per cent) and $82.07 million (5.22 per cent) respectively.”