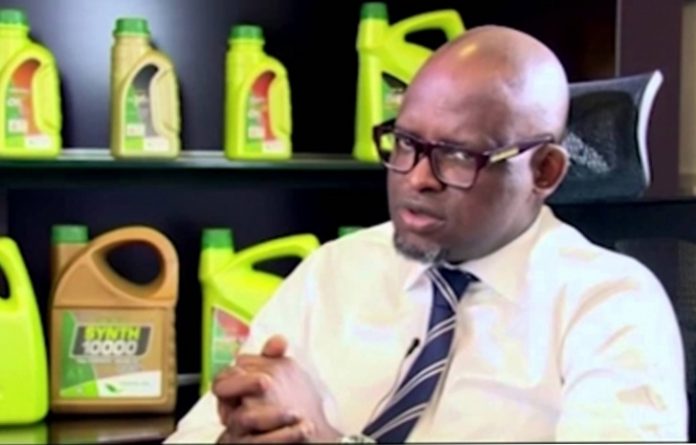 08 August 2018, Sweetcrude, Lagos — Forte Oil Plc has announced a revenue growth of 32 percent in the first quarter of 2018, representing N61.8 billion for the half year ended June 30 when compared with N46.7 billion achieved in the corresponding period of 2017.

A report signed by the company’s Chief Executive, Akin Akinfemiwa explained that the growth in revenue was due to improved product supplies.

The profit after tax grew by 93 percent to N 7.9 billion compared with N4.11 billion posted in the comparative period of 2017.

Also, total assets rose to N153 billion in contrast with N147 billion posted in the previous period, an increase of four percent.

The first half of 2018 witnessed a more stable operating environment with higher oil prices, foreign exchange availability and improved petroleum product supply across the country, according to him.

He said the company had commenced strategic plans and initiatives to re-examine its business model.

“As a company, we commenced our strategic plans and initiatives to re-examine our business model and optimising our balance sheet through asset disposal and expansion of our downstream operations in Nigeria.

“In May 2018, we obtained the approval of the board and shareholders at the 39th Annual General Meeting to pursue our divestment of its interest in Power, Upstream Services and Marketing in Ghana (APOG).

“As at 30 June 2018, these subsidiaries were classified as disposal groups held for sale and as discontinued operations,” Mr. Akinfemiwa said.