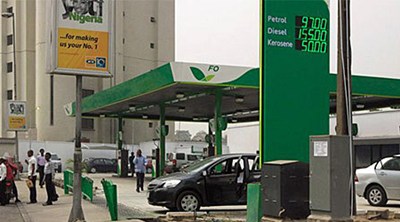 27 May 2018, Sweetcrude, Lagos – The management of Forte Oil Plc has announced plans to restructure the company.

The decision to divest, which was approved by its regulatory authorities, was sent in a memo to the Nigerian Stock Exchange, NSE on Thursday.

According to the memo, proceeds from the divestment of the upstream businesses and the power generating business will be used to fund the downstream marketing business.

The divestment decision comes on the heels of the company’s just-concluded 39th annual general meeting held on Wednesday, May 23, where it re-elected retired board director, Mr. Anil, as a non-executive director of the company.

Other directors such as Mr. Anil Dua, Mrs. Salamatu Suleiman, and Mr. Chris Adeyemi were also elected to serve on the audit committee for the year ending, December 2018.