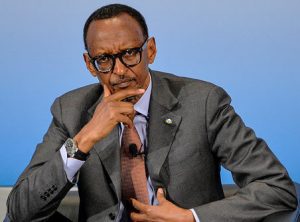 22 January 2019, News Wires — Fourteen miners were killed in an eastern Rwandan tin mine after a hill collapsed on them after heavy rains, an official said on Monday.

“Because of recent rainfall in the area, part of the hill nearby collapsed and 14 miners who were getting ready for work were buried by land,” Fred Mufuruke, governor of Eastern province, said.

The mining site is owned by a Rwandan unit of Britain’s Piran Resources.