Cotonou — France aims to “respond positively” to requests from Benin and other countries for air support and intelligence to combat Islamist militants, a French official said on Wednesday, as President Emmanuel Macron arrived in the West African state.

Macron is on a tour of Cameroon, Benin and Guinea-Bissau to strengthen political and security ties with countries in West and Central Africa. 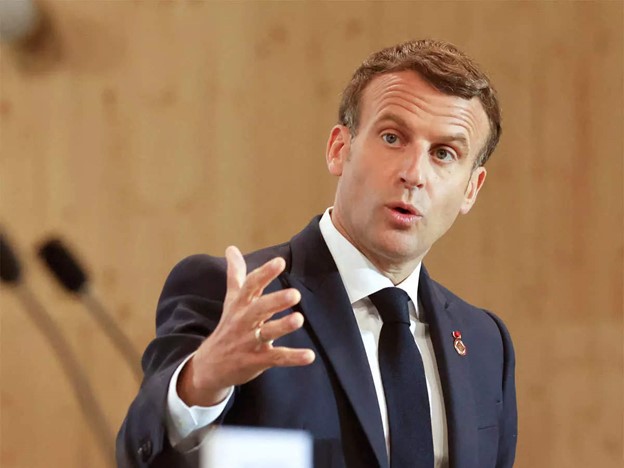 Benin, alongside the Gulf of Guinea states Togo and Ivory Coast, has seen increasing attacks from militants linked to al Qaeda and Islamic State as violence spreads south from the Sahel countries of Mali, Burkina Faso and Niger.

Benin and Togo have suffered deadly attacks in recent weeks as France withdraws thousands of troops from Mali after a decade there and seeks to redefine its strategy to fight insurgents in region.

Speaking in Cameroon on Tuesday, Macron said France would help Sahel countries such as Niger, where French troops will be based, and will “expand counter-insurgency operations to Gulf of Guinea countries that are now dealing with terrorist groups who are spreading and threatening the whole region”.

A central pillar of the new strategy is to help the countries strengthen their armies, provide support and allow them to take the lead in operations on the ground. Countries that request it could have French troops on the ground.

Neither Benin nor Togo has made a request for a French presence on the ground, the French official told reporters ahead of the visit.

“On the other hand, there is a demand for French support in terms of air support, intelligence and equipment. And we are in the process of examining how to respond positively, at least as much as possible, to these requests,” the French official said on Wednesday.