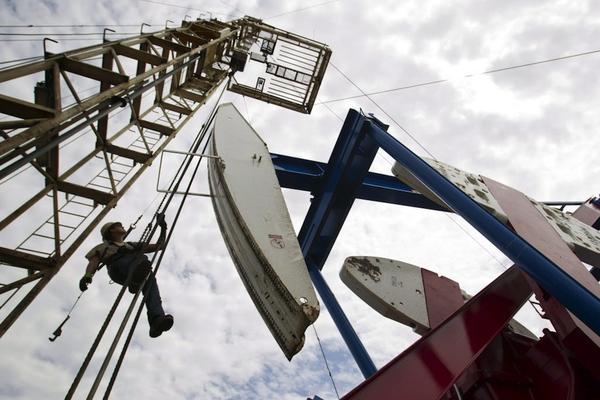 An oil field worker hangs from an oil derrick

Paris — The governments of France and the United Arab Emirates signed on Monday a strategic agreement to cooperate in the energy sector, the French government said.

The partnership aimed to identify joint investment projects in France, the UAE or elsewhere in the sectors of hydrogen, renewable and nuclear energy, the French government said in a statement.

“In the currently uncertain energy context, this agreement will pave the way for a stable long-term framework for cooperation, opening the way for new industrial contracts,” it added.

The deal coincides with the visit to Paris of UAE President Sheikh Mohammed bin Zayed al-Nahyan between July 17-19, his first overseas state visit since taking over from his half-brother in May.