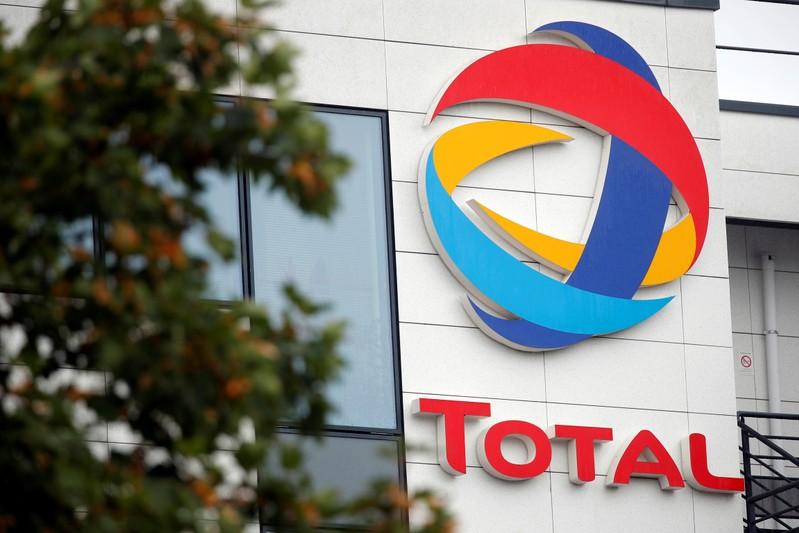 PARIS — Several Total shareholders plan to demonstrate their concern that the French firm is not doing enough to curb carbon emissions at its shareholder meeting on Friday, as global oil and gas companies come under growing environmental pressure.

The International Energy Agency has warned that new fossil fuel projects must stop this year if the world wants to reach net zero carbon emissions by the middle of the century, a far faster pace than that envisaged so far by oil producers.

Total, which has faced growing investor calls in recent years to set more ambitious climate change targets, is seeking backing from shareholders for a motion on its environmental goals, which includes reaching carbon neutrality by 2050.

But several French and international investors including Meeschaert Asset Management (AM), PME, OFI, Ircantec, La Française, Sycomore and Actiam have said or confirmed to Reuters they plan to vote against the motion or abstain.

Beyond these investors, who together hold a small proportion of Total’s shares, it was not immediately clear how widespread the revolt would be. Previous moves to take Total to task on its climate goals have not had enough support to change its plans.

Amundi, which is Total’s fifth biggest investor, and the Norwegian oil fund, its fourth-biggest shareholder, have said they are planning to back the plan at this week’s meeting.

Total said on Thursday it did not want to comment on voting intentions ahead of its AGM.

The scale of the rebellion will be keenly watched for any indications it could prompt action by Total’s board.

This week a tiny hedge fund dealt a major blow to Exxon Mobil, unseating at least two board members in a bid to force the company to do more on climate change.

Shell and BP both faced increased pushback at recent AGMs for not doing enough to align their business plans with the transition to a low-carbon economy as targeted in the 2015 Paris Agreement on climate.

Total remains committed to new projects and plans to increase gas production in the coming years, and is also involved in building new projects in the Arctic and East Africa.

“It remains unclear how it will meet its goals given its current pace of fossil fuel production and investments that still significantly outpace those in renewables,” Actiam said.

Total is also seeking shareholder approval to rebrand as TotalEnergies, reflecting its drive towards electricity production and investments in renewable energy. (This story corrects paragraph six to show Amundi is the fifth biggest investor in Total)