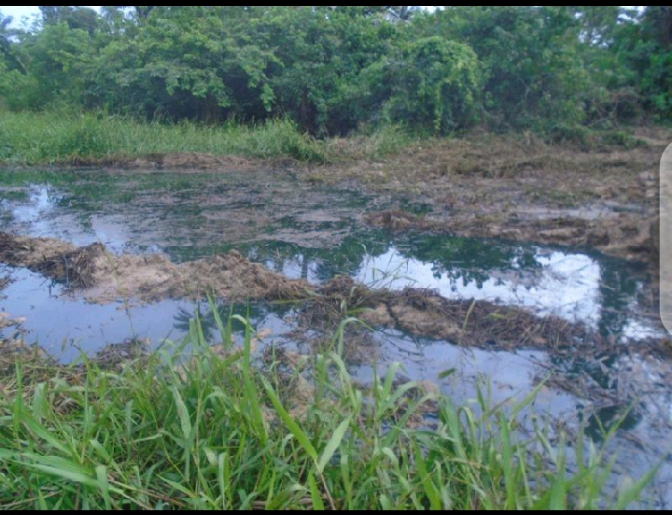 The fresh spills, according to locals in the area, was noticed on the 6th April 2021, as the company was flushing the said pipeline, in what is termed pigging.

Confirming the development, Environmental Rights Action, said the fresh oil spill which occurred about 150 meters from another spill point of 2019, was caused by equipment failure, according to the Joint Investigation Team, who inspected the spills.

Head of ERA, Bayelsa Office, Alagoa Morris, explained that the spill has affected the swamps in Ikarama community, while calling on SPDC to clean up the area before the rainy season. 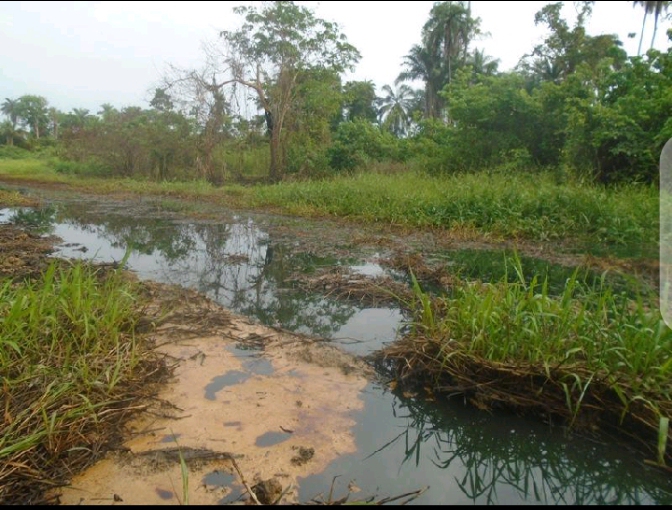 Morris said ERA has documented several oil spills on the same section of the Okordia-Rumuekpe pipeline, called for immediate replacement of the entire pipeline, as the pipeline was becoming old and obsolete.

“Like the 2019 spill not far from this spill point, the spill occurred at a 6 0′ clock position on the pipeline; directly under the pipe. The spill has affected the nearby swamp, it is expected that Shell would clean up the impacted environment before the rains set in proper.

“ERA/FoEN has documented more than three other spills within this same section of the pipeline in the past, that were all attributed to equipment failure or corrosion.

“It is obvious, by the number of oil spills at this section of the pipeline that, there is need to replace the entire pipeline as Shell once did at JK4 (Edabiri/Betterland) in Ahoada West local government area of Rivers State.”