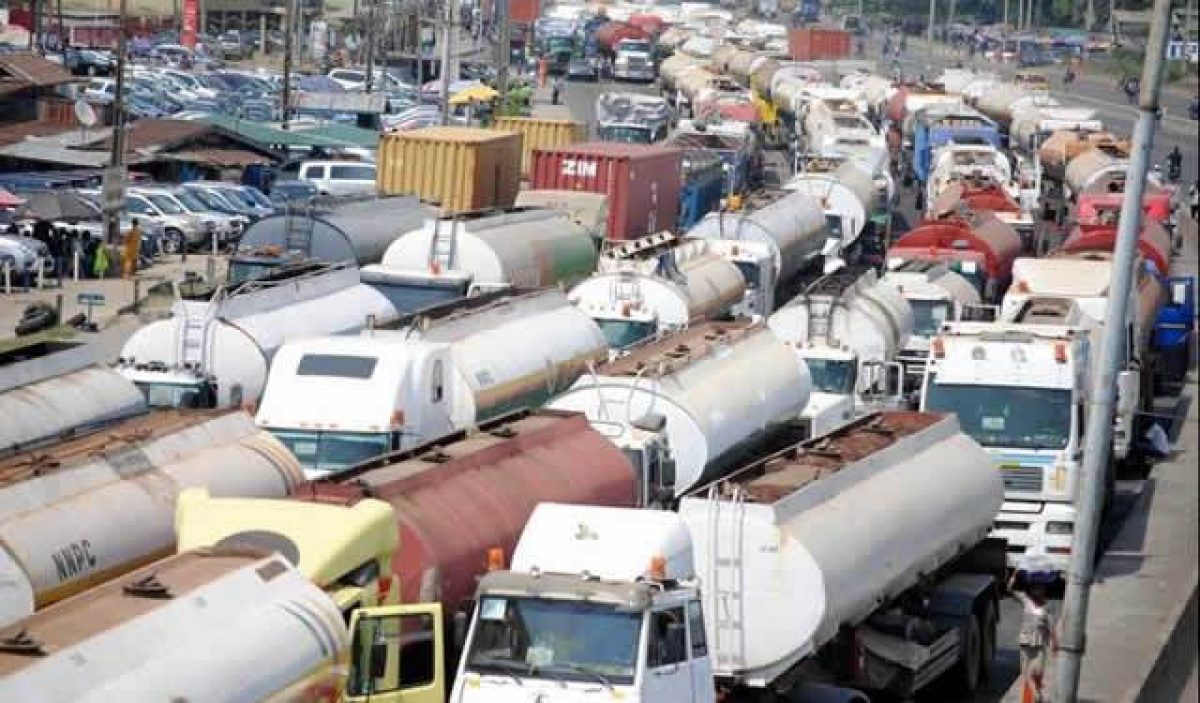 Lagos — The looming fuel crisis in Lagos has been averted following the suspension of a planned strike action by petroleum tanker drivers.

The suspension of the strike action was disclosed in a joint communique signed by the Lagos Commissioner of Energy and Mineral Resources, Mr. Olalere Odusote, and the Deputy National President, Nigerian Union of Petroleum and Natural Gas Workers, (NUPENG) Mr. Solomon Kilanko.

In the communique, the state government said, there will be a meeting of all the heads of security agencies and also secure their commitment to ensure the free passage of petroleum products vehicles given their importance to the economy.

It was also agreed that street urchins will be handled by relevant government agencies and a dedicated phone number will be established, within the next week to ensure the petroleum products transporters have prompt access to security agencies.

‘The Lagos State government will immediately set up a standing committee to relate with the union on an ongoing basis to address any issue as they arise’ the communique reads.

It would be recalled that NUPENG had on Friday directed the withdrawal of services of Petroleum Tanker Drivers from 12:00 AM on Monday following the failure of various authorities in the state to address major issues that have severely caused pains and harrowing experiences for the body in the state for several months.