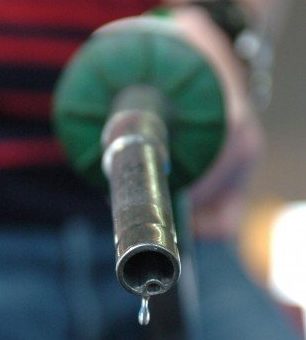 Lagos — Petrol might sell for between N148 and N155 per litre, as the Petroleum Products Marketing Company, PPMC, one of the downstream subsidiaries of the Nigerian National Petroleum Corporation, NNPC, Tuesday, fixed the ex-depot price of Premium Motor Spirit, PMS, also known as petrol, at N138.62 per litre.

In a memo in Abuja, Manager Sales of the PPMC, Mr. Mohammed Bello, stated that the new price would come into effect from August 5, 2020.

He also put the ex-coastal price of the commodity, which is the price at which the product is sold to depot owners, at N113.70 per litre.

However, the Petroleum Products Pricing Regulatory Agency, PPPRA, the agency saddled with the responsibility of determining the guiding price for the commodity is yet to release the official price of the commodity, fueling suspicion that the price had further risen beyond the N143.80 per litre announced for July 2020.

The ex-depot price is the price at which depot owners sell the commodity to retail outlets.

In recent times, the ex-depot price per litre of petrol is normally around N15 lower than the pump price, as the marketers would add cost of transporting the commodity from the depots to their retail outlets, in addition to other costs, such as marketers margin among others.