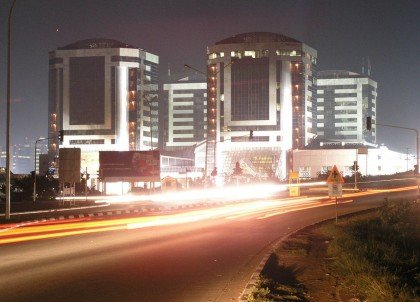 Lagos — The House of Representatives Committee on Public Accounts has insisted on probing the Group Managing Director of the Nigerian National Petroleum Corporation, NNPC, Mele Kyari, and heads of 17 subsidiaries of the corporation over an alleged mismanagement of funds.

The committee on Friday, who threatened to invoke relevant sections of the 1999 Constitution to compel the NNPC and the 17 others to respond to the various audit queries issued by the Office of the Auditor General of the Federation, said the accused must appear before it today.

Kyari and others were accused of deliberate and reckless refusal to account for their activities from 2014 to 2018, which according to the House, Is a breach of extant financial regulations.

The committee accused the NNPC of directing all the heads of the 17 subsidiaries invited to its investigative hearing not to honour its invitation.

The Punch had earlier reported how members of the committee at the investigative hearing on Friday decried how those invited had failed to appear before them.

The lawmakers unanimously resolved to invoke relevant sections of the Constitution and Legislative Houses (Powers and Privileges) Act, 2018, on the NNPC and the 17 others to force them to appear unfailingly.

The resolution was in response to a letter from the NNPC signed by the Group General Manager, Group Public Affairs Division, Dr. K. A. Olateru, with Reference Number NNPC/GPAD/008.5, dated January 5, 2021.

Olateru in the letter advised the House to direct all enquiries on PHRC to the corporate headquarters which handles the budgeting matters for its subsidiary.