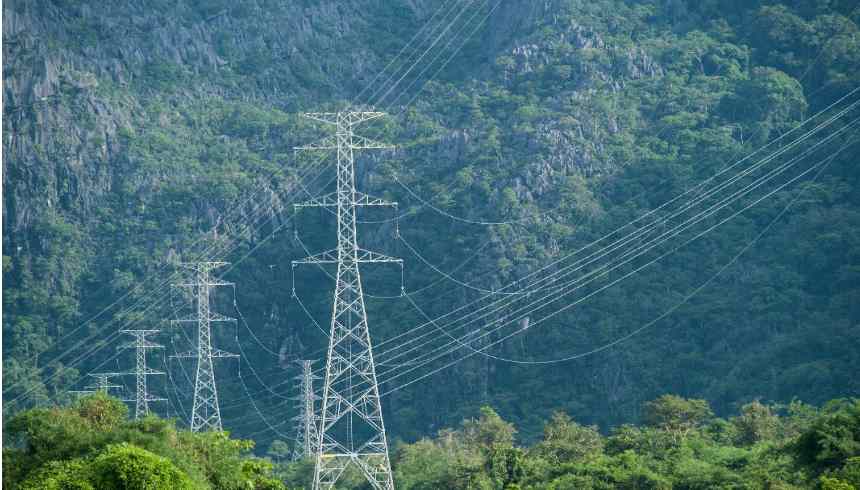 *OMVG interconnection on course to connect The Gambia by 2019.

Following a closed-door discussion with His Excellency, President Adama Barrow at the State House in Banjul, Antonio Serifo Embalo, Chairman, Council of Ministers of the Gambia River Basin Development Project (OMVG in French) announced that the president has accepted to lay the foundation stone for the project in Jarra Soma.

Chairman Embalo expressed optimism that the project would have a significant impact on the economic progress of member countries: “This project lies at the heart of the industrialization of the member countries as power is key to development. Energy is also part of the five flagship programmes of the Gambia’s development blueprint (NDP 2018-2021)”.

The OMVG head said his discussion with President Barrow also centered around the 11th Ordinary Session of the Conference of the Heads of Government of OMVG member states which will be hosted in The Gambia, revealing that the timing coincides with the inauguration of the TransGambia Bridge in January.

President Barrow has given assurance that he will take it up with his counterparts for the OMVG organization to continue receiving financial support from member countries towards its effective functioning.

Under the first phase of the electricity project, 70MW of energy would be distributed in The Gambia through two substations in Jarra Soma and Brikama.