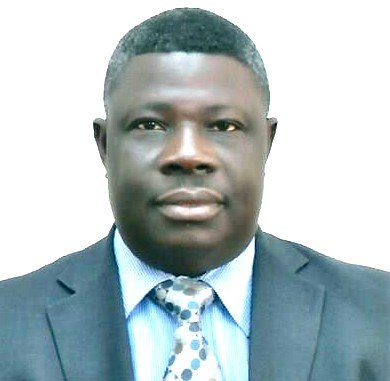 29 June 2018, Sweetcrude, Lagos — The Department of Petroleum Resources (DPR), yesterday, said the country has recorded a further decline in gas flaring, stating that gas flare-out had reduced drastically from 12 percent to nine per cent.

According to a statement by the Nigerian National Petroleum Corporation, NNPC, the Director, Department of Petroleum Resources (DPR), Mr. Mordecai Ladan, stated this at the 27th World Gas Conference (WGC) taking place in Washington, United States.

Ladan noted that the DPR was trying to make sure that companies come up with projects that would utilize the gas produced in the country, and in turn, reduce gas flaring in the process.

He further stated that as a regulator, the DPR would soon announce new ways of doing business in its areas of purview.

He stressing that gas domestication was keen to the Department’s agenda, especially with its numerous advantages.

Also speaking at the conference, Group Managing Director of the NNPC, Dr. Maikanti Baru, said the NNPC was putting in place a number of measures to ensure that new power plants are built from its infrastructural development projects.

Particularly, Baru said the NNPC was keen on using some of its new projects like the 614-kilometre Ajaokuta-Kaduna-Kano, AKK, Gas Pipeline Project, to open up not only the gas corridor but also ensure that power plants that are built can inject stability into the national grid.

He said, “NNPC is driving a number of initiatives which included collaborating with the National Assembly to address the fiscals; putting the required infrastructure in place as well as ensuring that new power plants are built.”

He further stated that as part of the new gas development initiatives, investors were expected to come in and establish fertilizer and petrochemical plants.

“On our part, we are keen on ensuring the sanctity of all our contracts. This, surely, will ultimately kick-start our industrial development,” he added.

Speaking in the same vein, Chairman, Senate Committee on Gas, Senator Bassey Albert Akpan, said as legislators, the National Assembly is currently working on the fiscals and the administrative aspects of the Petroleum Industry Bill (PIB), having already passed the Petroleum Industry Governance Bill (PIGB) which he said was awaiting Dr. President’s assent.

On his own part, Chairman, House Committee on Gas, Hon. Fredrick Agbedi stated that the Senate and the House of Representatives were working together to ensure that in the next few weeks, the PIB becomes law so that Nigerians will derive the maximum benefits, in especially, the gas sector.