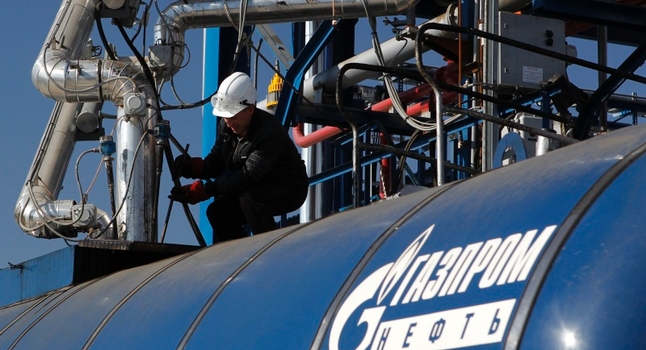 According to a statement by Gazpromneft Marine Bunker, a Gazprom Neft bunkering unit, besides the first Russian LNG bunker barge, the company is engaged in developing a legislative framework for LNG bunkering in Russian ports.

The company is focusing on ensuring supply of LNG as fuel for Gazprom Neft’s Arctic projects.

The area covered by the new segment of the bunker market includes the shelf zone of the Arctic seas and the water area of the Northern Sea Route, Gazpromneft Marine Bunker said in its statement.

The company noted that a development of bunker infrastructure, such as terminals in the Far North and an Arctic class bunker fleet is a possible solution to the issue.