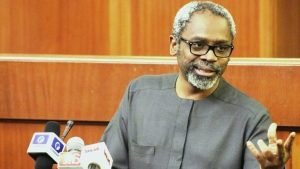 Lagos — The Speaker of the House of Representatives, Mr Femi Gbajabiamila, has revealed that the Petroleum Industry Bill, PIB, would be coming up for second reading in House on Tuesday.

He revealed this while speaking during plenary.

The Senate has also slated the PIB for second reading same Tuesday.

President Muhammadu Buhari had sent the revised PIB 2020 to the National Assembly late September, urging for a speedy passage of the bill for his assent.

It is expected to scale the hurdle and become law before the end of this year.