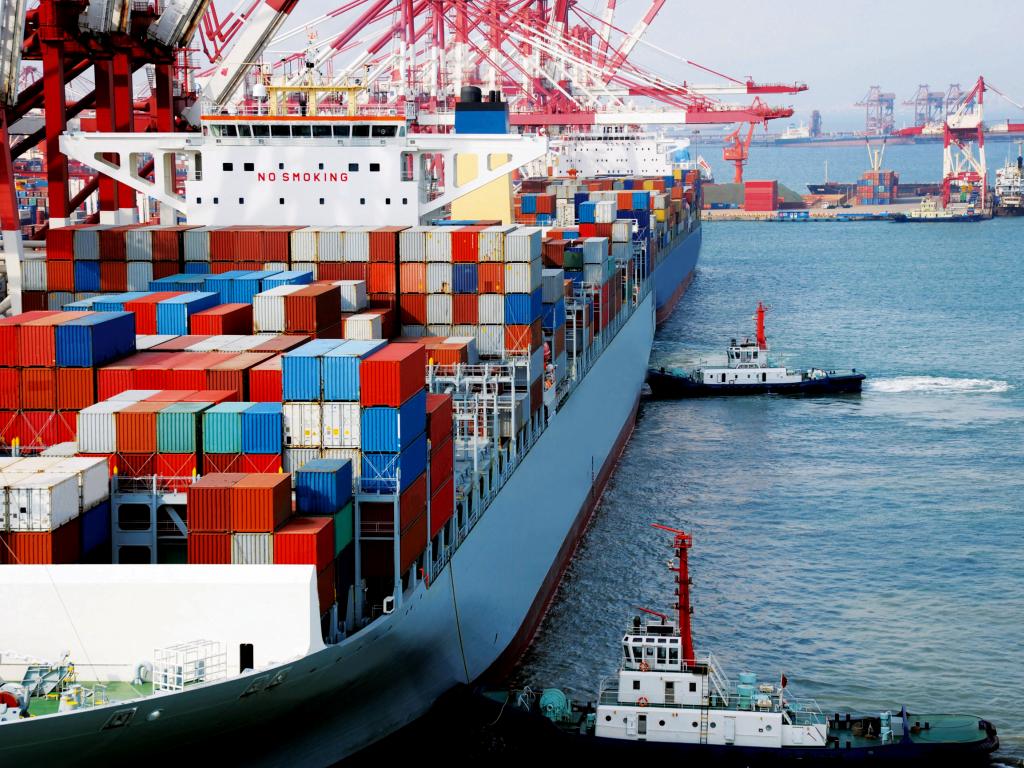 Lagos — Though wheat still dominates cargo imports for the first week in February, general cargo category has recorded a huge 40 percent rise while taking second position in the volume of imports for the period.

But despite the over 35 percent drop in volume wheat still maintained a significant lead over other cargoes at 109,483 metric ton. The commodity recorded 178,358 metric tons in the corresponding period of January 2021.

At the current volume, industry sources still believe it gives indication that the confectionary industry is sustaining the boom.

Also on the top bracket of the chart is 48,000metric tons of frozen fish for February, showing a huge leap from the 18,720metric tons imported in January for the same commodity.

According to the statistical data from the Nigerian Ports Authority, NPA, these imports are due to be discharged in the next seven days.

ENL Terminal, operators of Berths 13 and 14 as well as Greenview Development Nigeria Limited, played host to the vessels that brought in the wheat cargo.