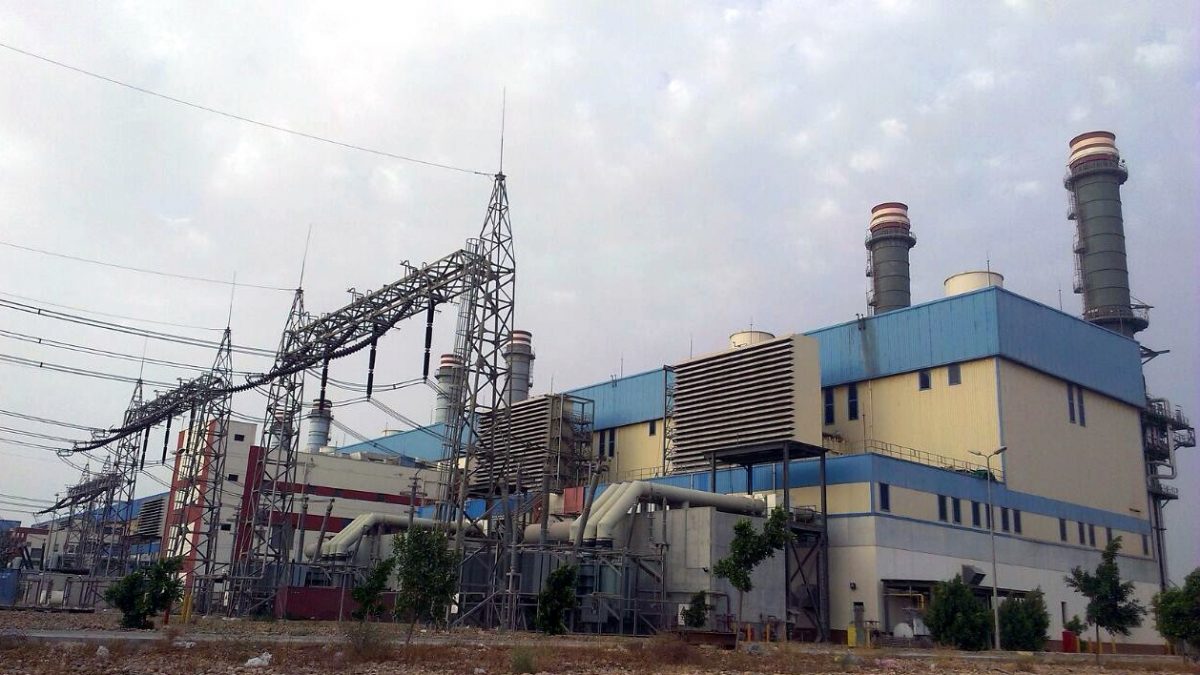 17 October 2018, News Wires — German power and gas network companies TenneT, Thyssengas and Gasunie Deutschland said they plan to build a 100 megawatt (MW) plant to turn renewable energy into gas for industrial use in the Ruhr region.

The plant in Lower Saxony would be the biggest power-to-gas plant (ptg) in Germany and would be connected to the grid in phases from 2022, the companies said in a statement on Tuesday. They did not give the estimated investment.

As Germany has set a target to nearly double the share of wind and solar power to 65 percent of electricity generation by 2030, grid operators are looking to develop ptg plants and other technologies.

Ptg entails running wind or solar power through water to split it into oxygen and hydrogen, which can then be used as a transport fuel or fed into electricity grids.

“The partners aim to create comprehensive links between the energy, transport and industrial sectors,” the three companies said.

“The green power that is turned into gas will be transported to the industrial Ruhr region, but also supply hydrogen filling stations for mobility, and can be stored in underground caverns for industrial usage,” they said.

German power transmission network Amprion and market-leading gas grid Open Grid Europe (OGE) said in the summer that they were also looking to build ptg plants with capacities of 50 to 100 MW.

Utility Uniper has already embarked, on a small scale, on the next step in ptg technology.

This involves turning hydrogen into methane gas that is identical in its qualities to natural gas mined from fossil fuel deposits.