Berlin — The head of Germany’s energy regulator warned that the 15 billion euros’ ($15.64 billion) worth of credit lines provided by the government to buy gas for storage facilities may not be enough, according to an interview in the WirtschaftsWoche magazine on Monday. 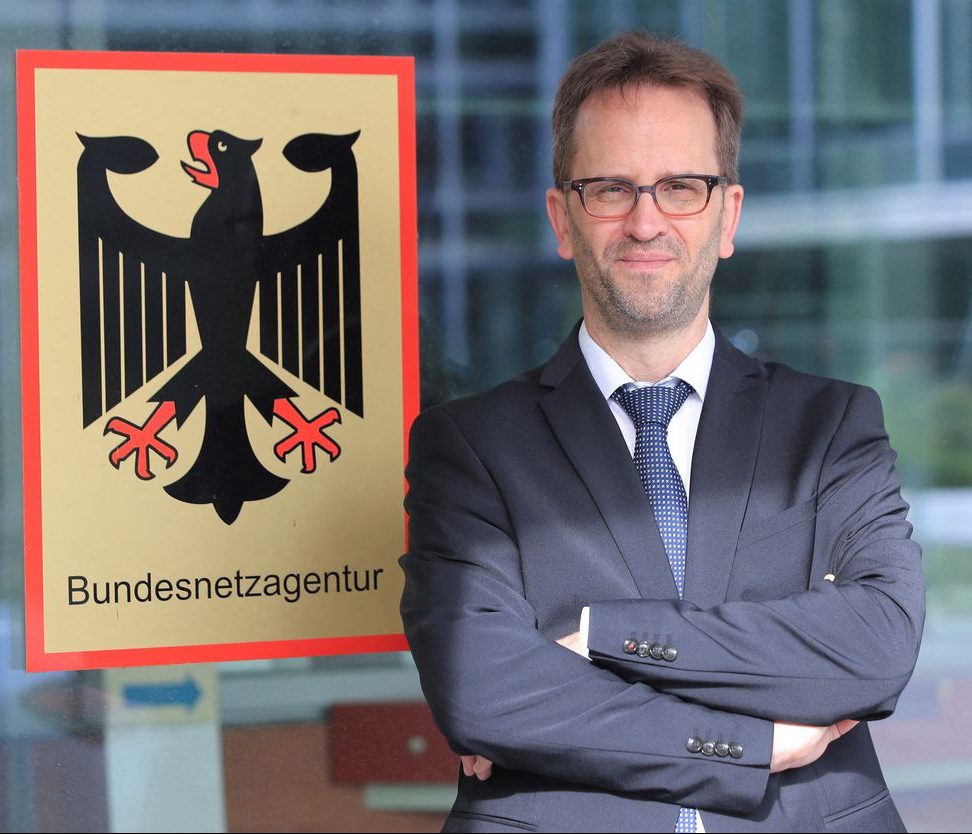 Germany has sounded the alarm over gas shortages in response to dwindling supplies from Russia, in an escalating energy standoff between the West and Moscow after the invasion of Ukraine in February.

Bundesnetzagentur head Klaus Mueller said that the 15 billion euros might not be enough for Germany to fill up its gas storages by the winter because the supply squeeze may push up prices even higher in the meantime.

Germany has federally mandated targets to fill up its gas storages to 80% and 90% by October and November, respectively. Current storage levels are at about 61%.

“The more the gas price rises, the more expensive it becomes to reach the statutory storage targets for October and November,” Mueller was quoted as saying.

Europe’s largest economy could also face gas shortages in the coming months if Russian gas flows through the Nord Stream 1 pipeline, set to be temporarily stopped for maintenance in July, do not resume, Mueller warned.

“Based on our recent experience dealing with Russia, it would be irresponsible to assume that everything will be fine on its own.”

Germany moved to stage two of a three-tier emergency gas plan last month after Russia reduced deliveries via the Nord Stream 1 pipeline. It is one step before the government rations fuel consumption.

Russia might continue to suspend gas flows through the pipeline beyond a planned maintenance shutdown this month, Economy Minister Robert Habeck said on Saturday. read more