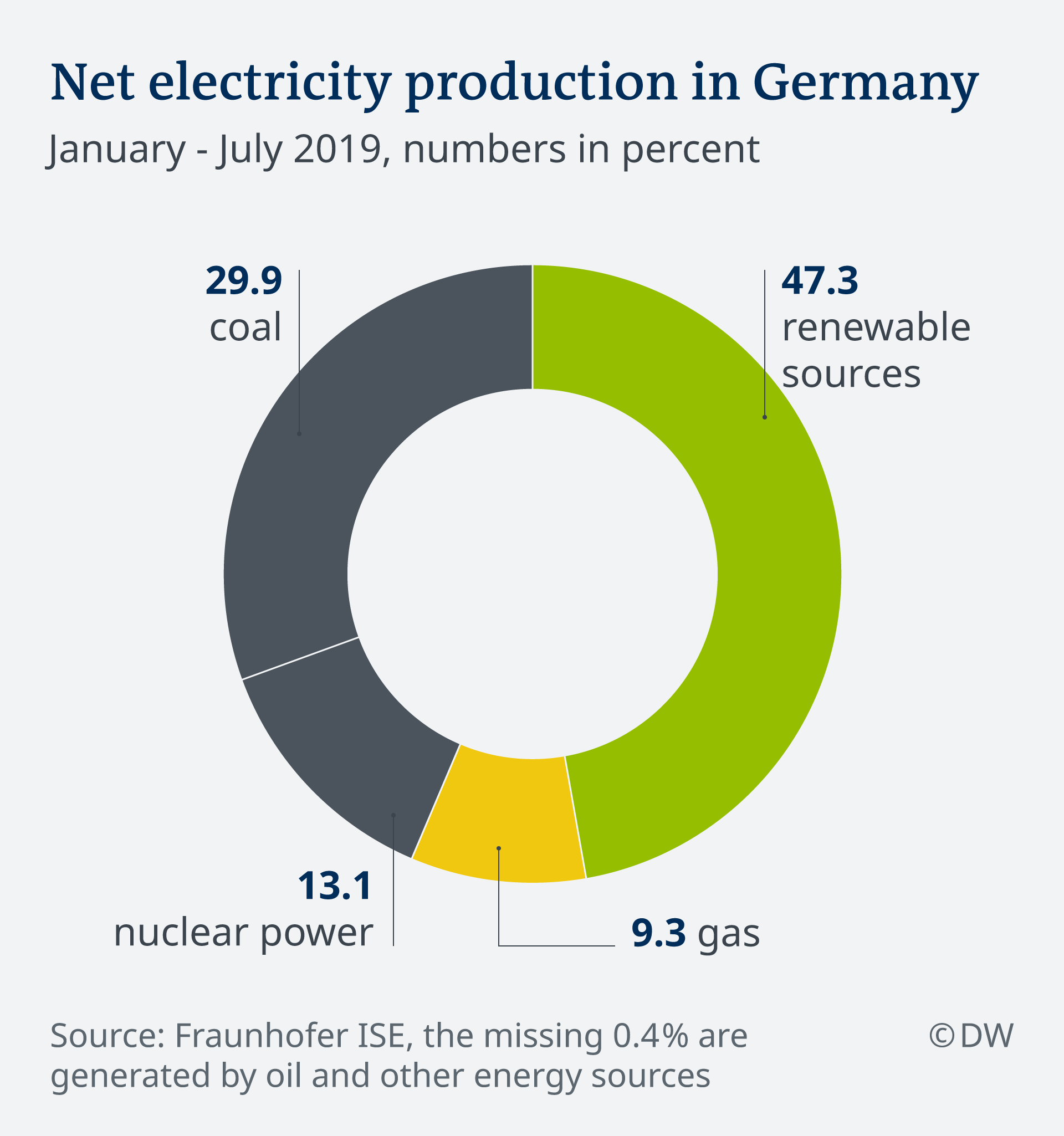 Lagos — Germany’s power industry saw a drop of 14.3% in overall deal activity during Q4 2019, when compared with the last four-quarter average, according to GlobalData’s deals database.

M&A was the leading category in the quarter with 20 deals which accounted for 83.3% of all deals.

In second place was private equity with two deals, followed by venture financing with two transactions, respectively accounting for 8.3% and 8.3% of overall deal activity in the country’s power industry during the quarter.

In terms of value of deals, M&A was the leading deal category in Germany’s power industry with total deals worth $4.33bn, while private equity and venture financing deals totalled $329.18m and $1.11m, respectively.

The combined value of the top five power deals stood at $4.49bn, against the overall value of $4.66bn recorded for the month.