Ghana: 55 off-grid electricity supply to be completed next year 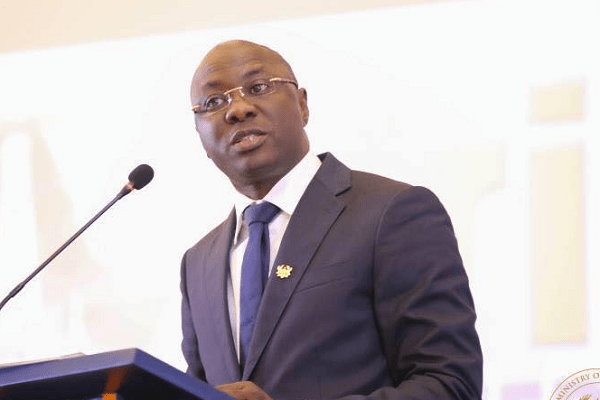 He said the project, at the cost of US$230 million, and funded by the Climate Investment Fund would provide affordable and reliable electricity services to island and lakeside communities in 10 districts in the country.

The Minister said this at the 5th Mini Grids Action Learning Event in Accra on Tuesday on the theme “Reaching Universal Energy Access in Ghana.”

Mr. Adams said the project, under the Investment Plan for Scaling-up Renewable Energy (SREP), comes after the successful implementation of five similar projects with assistance from the World Bank under the National Mini Grid policy.

Dr. Adams explained that the project would boost 71 percent of the rural coverage and indicated this would help Ghana achieve the goal of Universal Access set up the National Electrification Scheme programme in 1989.

He said the Volta River Authority and distribution utilities would be responsible for the operation and maintenance of the project when successfully completed.

“To ensure harmonization, speed of implementation, respect for our social and national structure, we have mainstreamed the project into the National Electrification Scheme.

It is expected to stimulate socio-economic development and the promotion of Micro and Small Enterprises as well as curb rural-urban drift and improve the quality of life and living standards of the people,” he said.

He said the right resources such as human capital, right policies and business models, social interest and political will, would be needed to scale up.

The World Bank Programme Leader for Sustainable Development, Mr. Ivo Imparato, said Ghana was among the top five in Sub-Saharan Africa with an electrification rate of 84 percent.

He called for an additional effort by the government to achieve the universal access target, especially in the rural areas.