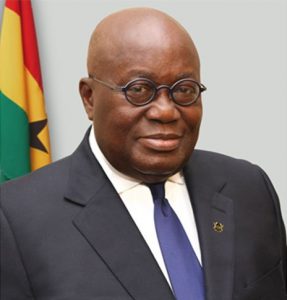 Accra – The United States has canceled $190 million in grants to Ghana under the “Power Africa” initiative in response to the Ghanaian government’s termination of a contract with a private utility provider, the U.S. embassy said.

The initiative, launched in 2013 by then president Barack Obama and aiming to bring electricity to tens of millions of households in Africa, was the largest by the United States under Power Africa.

One reform under the agreement involved handing over operations at state-run Electricity Company of Ghana (ECG) in March to Ghana Power Distribution Services (PDS), a consortium led by Philippine electricity company Meralco.

But Ghana’s finance minister informed U.S. officials on Saturday that the government was cancelling the 20-year concession it had signed with PDS, saying payment guarantees provided were not satisfactory.