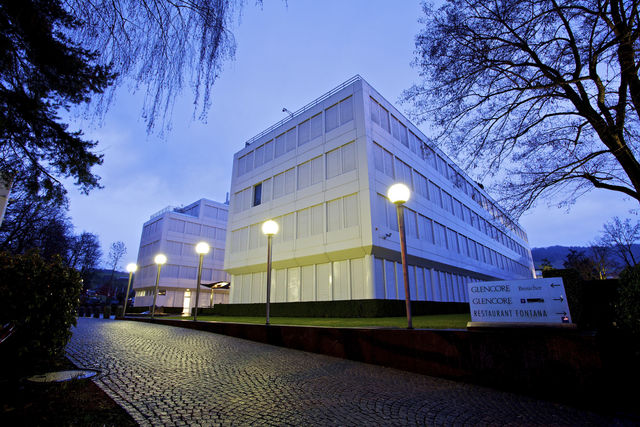 01 October 2017, London — Trading house Glencore is to buy liquefied natural gas (LNG) supplies from Angola LNG over a multi-year period, adding to similar recent deals between the producer and traders including Vitol.

Angola LNG on Wednesday said the deal was another step toward building its sales book with the most important players in the LNG market.

Last month it sold LNG to Vitol over a multi-year period and also entered a sales deal with the trading arm of Germany’s RWE.

Until recently, Angola has been selling all of its LNG via competitive tenders in the spot market, partly because a previous plan to ship LNG to the United States fell through because of the U.S. shale gas boom.

Concerns over the Angola LNG plant’s reliability as well as limitations on feed gas supplies from offshore fields also prevented the Chevron-led project from previously locking in an LNG sales deal.