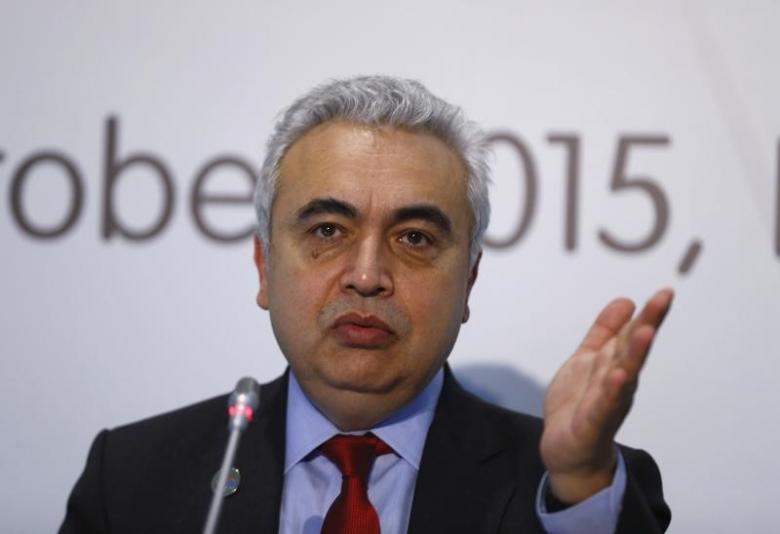 A growing number of countries and companies are targeting net zero carbon dioxide (CO2) emissions by around the middle of the century in the wake of the 2015 Paris climate agreement.

To reach that, the amount of CO2 captured must rocket to 800 million tonnes in 2030 from around 40 million tonnes today, the IEA, which advises industrialised nations on energy policies, said in a report.

Up to $160 billion needs to be invested in the technology by 2030, a ten-fold increase from the previous decade, it added.

“Without it, our energy and climate goals will become virtually impossible to reach,” IEA head Fatih Birol said in a statement.

While the story of CCUS has largely been “one of unmet expectations” due to lack of commercial incentives, large capital costs and public opposition to storage, especially onshore, it was having “significant momentum” this year, the IEA said.

There have been more than 30 new projects announced recently, with governments and industries committing almost $4 billion only this year, Birol told a webinar.

“While capture and storage in the Viking era generally meant looting, we are trying to bring home what you don’t want to keep, the CO2,” Norway’s Prime Minister Erna Solberg told the webinar.

Birol said the IEA hoped CCUS could become “commercially viable this decade” as building more facilities around the world would help to drive down the costs.