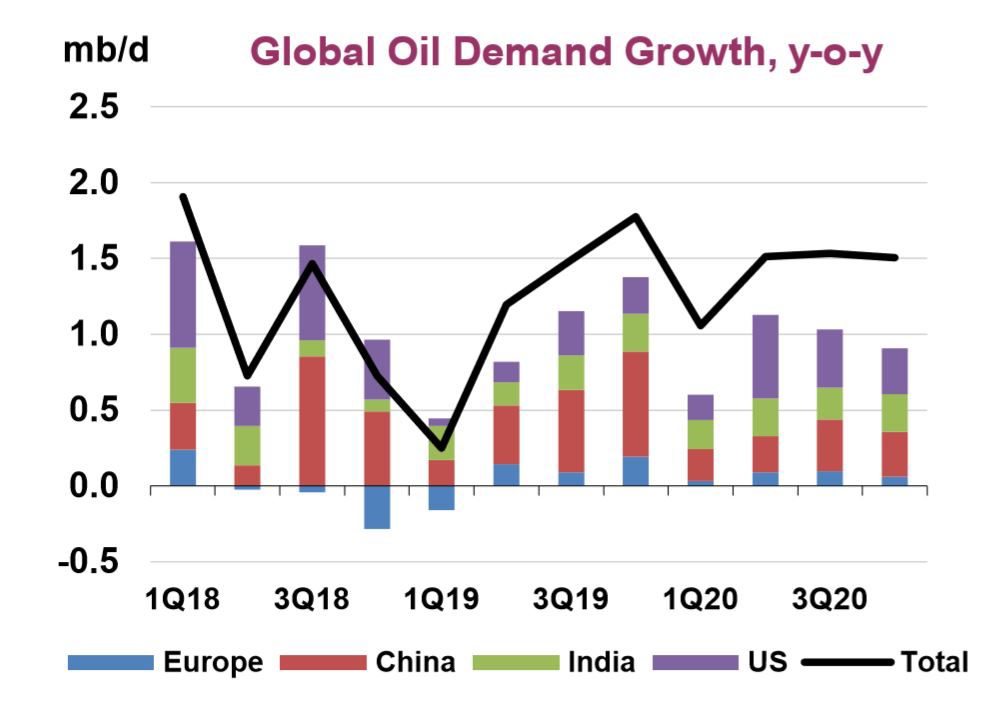 The value marked a decrease of 2.3% over the previous quarter and a drop of 34% when compared with the last four-quarter average of $119.37bn.

In terms of number of deals, the sector saw a drop of 12.4% over the last four-quarter average with 523 deals against the average of 597 deals.