Global oil refining could rebound in June, but margins weak 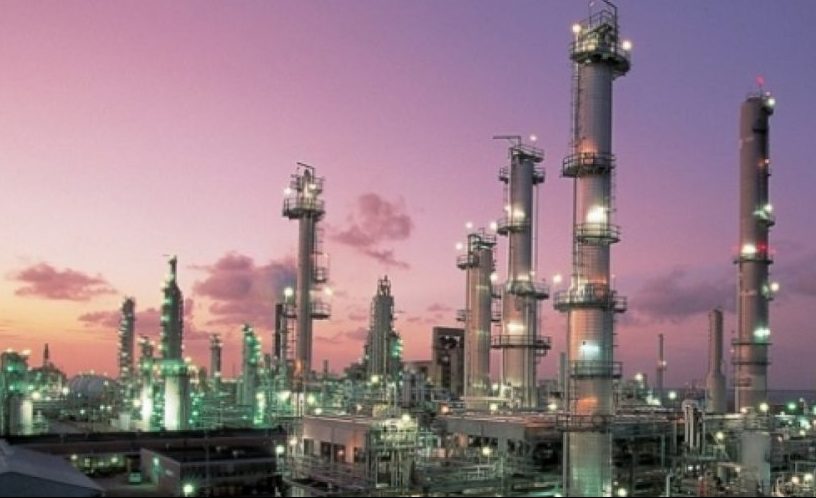 London — Global oil refining production could start rebounding in June, the International Energy Agency said, but refiners’ margins may be squeezed due to rising crude prices as producers slashed output much faster than expected.

Refiners throttled back output globally as the coronavirus pandemic sent billions of people into lockdown and cut fuel demand by 30%. Crude prices crashed, prompting the Organization of the Petroleum Exporting Countries and allies, known as OPEC+, agreed to cut oil output by 9.7 million barrels per day (bpd), while other nations have also reduced output.

“If crude supply adjusts more quickly to the oversupply than forecast, this will support crude prices and depress refinery margins, resulting in lower refining throughput than anticipated,” the IEA said in its monthly oil market report.

In recent days, several OPEC nations including Saudi Arabia said they will cut output more than originally pledged. Producers in the United States and Canada have cut production by 1.7 million bpd, much faster than expected.

In Asia, gasoil margins, which are derived from Dubai crude prices, have slumped by around 60% in the past month to under $4 per barrel.
The margins for the benchmark 10ppm gasoil grade in Singapore are currently at their lowest seasonal levels on record, Refinitiv Eikon data showed.

While the easing of some lockdown restrictions should boost fuel demand, refiners still face big headwinds and more are shutting down until margins improve.

Oil demand in April slumped by around 25%, or more than 25 million bpd, IEA monthly figures showed, in reaction to global lockdowns. In the United States, refining capacity use fell to 68% in the most recent week, just off an all-time low, the U.S. Energy Information Administration said.

But producer cuts have been swifter. Saudi Arabia said it will reduce output by nearly 5 million bpd in June, or 1 million bpd more than expected. Kuwait and United Arab Emirates also said they would clip production, boosting crude prices.

Fuel demand has rebounded modestly, sending refiners searching for supply, and that has boosted prices of key crude benchmarks that fell to historic lows in April.

“My phone has been blowing up in the last 10 days with refiners really scrambling to get more volumes, both short-term and long-term, because these shut-ins have impacted purchasers a lot quicker than they thought,” said John Zanner, senior strategist at Uplift Energy Strategy which works with producers to market barrels.

Shut-ins by producers in North Dakota’s Bakken shale basin have been among the quickest in the country.

Bakken crude at the Clearbrook, Minnesota, hub, has firmed to trade at about $2 a barrel above benchmark futures for June WTC-BAK, highest since late 2017, according to Refinitiv Eikon data. Canadian crude differentials have strengthened to near an 11-year high, while crude in Midland, Texas, WTC-WTM is now trading at a premium to U.S. crude futures after sinking to deep discounts in April.

Refiners across the globe have curbed output in recent months, but until recently they had some incentive to continue running.

The IEA now sees global crude refining throughput at 66.2 million barrels-per-day, unchanged from April, and more than 14 million bpd lower from a year ago. If demand recovers more quickly than anticipated, it could boost margins, IEA said.

Diesel margins in Europe traded in double digits throughout April but have since slumped, and refiners in Europe are already feeling the pain. Asian gasoil margins have not traded at double digits since March, and are currently around $10 per barrel below their 2019 average.

Spain’s Petronor is the latest to announce economic run cuts, saying it had shut one of its crude units from May 9 at its 220,000 bpd Bilbao oil refinery due to slow demand and storage saturation.

Japan’s biggest refiner, JXTG Nippon Oil & Energy Corp, shut a crude distillation unit at its Kawasaki refinery last month, while Taiwan’s Formosa Petrochemical Corp delayed the restart of some refinery units after maintenance and planned to process crude at 80% of capacity in May.

Pilipinas Shell Petroleum Corp also said last week it would shut its 110,000-barrel-per-day Tabangao refinery in the Philippines for one month from mid-May in response to the coronavirus-led decline in demand.

A middle distillate trader said they already see tightening high-sulphur gasoil in the Mediterranean region, and offers of jet fuel were falling. “These are signs of run cuts,” he said.