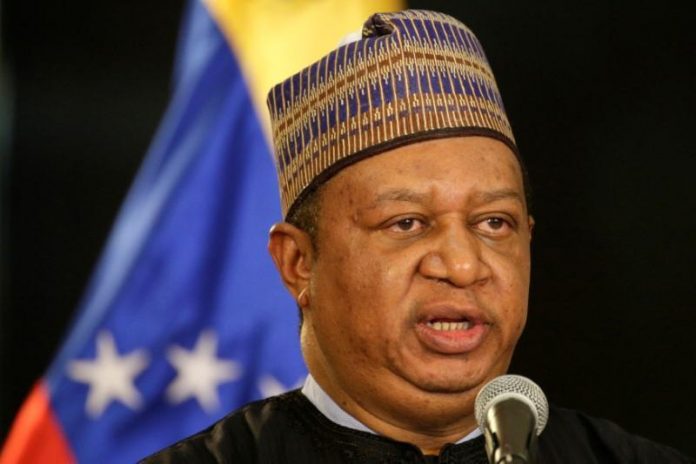 Lagos — Secretary-General of the Organization of the Petroleum Exporting Countries, OPEC, Mohammad Barkindo has said that the upstream, midstream and downstream sector of global oil sector will require a total of $12.6 trillion investments between now and 2045.

He who gave the estimate according to the Organization’s World Oil Outlook, WOO 2021, said the huge sum was reached following proof that upstream capital expenditure fell more than 30 percent as a result of the 2020 pandemic.

”Putting this in some context, OPEC’s World Oil Outlook (WOO) 2020 shows that $12.6 trillion will be required between now and 2045 in the upstream, midstream and downstream oil sectors, and this comes on the back of current assessments showing that upstream capital expenditure could have fallen by more than 30 per cent in 2020, beyond the 23 per cent losses experienced in both 2015 and 2016”, he said.

Barkindo emphasized that if the investment deficit is not rectified; it could leave long-term scars, not only for producers, but consumers too.

“The return of investments is a core objective of the DoC … It is vital that the required investments are made, in all energies, to ensure stable and continuous supplies, and to help reduce and, ultimately, eliminate emissions,” he explained.

Without the necessary investments, he said there is the potential for further volatility and a future energy shortfall, which is not in the interests of either producers or consumers. “Moreover, if billions of people in the developing world suffering from a lack of energy access feel they are excluded from access to energies that have helped fuel the developed world, then this could sow further divisions and expand the divide between the haves and have nots, the global North and the South,” he said.

“Stability begets stability, and this will be essential to helping bring on board the huge investments required in the years ahead, ” he said.