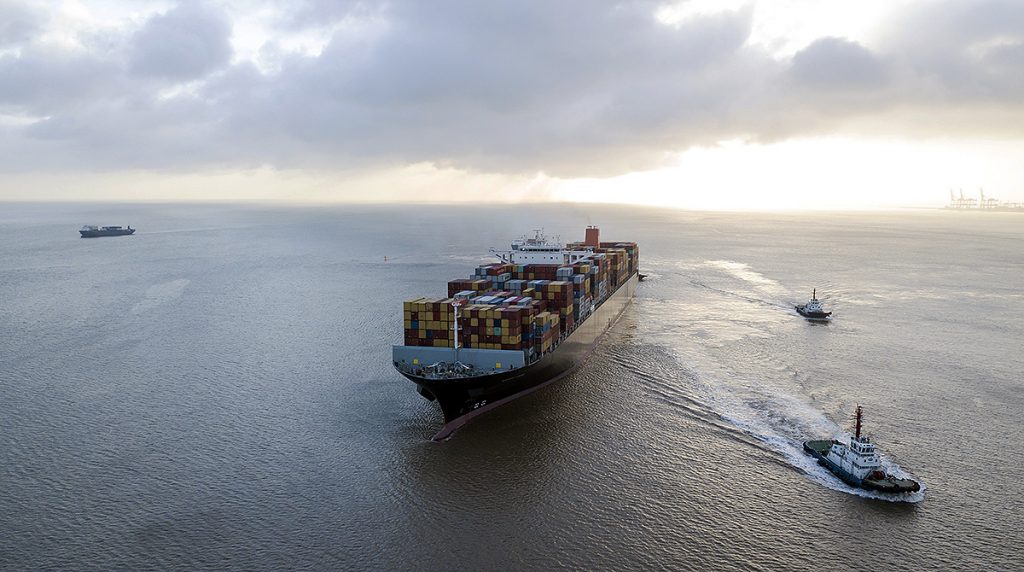 The new International Maritime Organization (IMO) rules prohibit ships from using fuels containing more than 0.5% sulfur, compared with 3.5% through the end of December, unless they are equipped with exhaust-cleaning “scrubbers”.

The shipping industry consumes about 4 million barrels per day (bpd) of marine bunker fuels, and the rule changes will impact more than 50,000 merchant ships globally, opening a significant new market for fuel producers.

Below is a summary of how top refiners have prepared.
CHINA
Chinese marine fuel suppliers have signed up short-term deals to buy very low-sulfur fuel oil (VLSFO) from companies like oil major Shell, Germany’s Uniper and U.S. commodities trader Freepoint.

While China’s state refiners have pledged to produce a combined 14 million tonnes of the fuel for 2020 that complies with the tighter rules set by the International Maritime Organization (IMO), Beijing has not yet rolled out much-anticipated tax breaks that will encourage refiners such as Sinopec and PetroChina to ramp up domestic output of VLSFO.

At SK Energy’s largest refinery in South Korea, engineers are rushing to complete a new processing unit ahead of schedule.

The unit of SK Innovation started supplying MGO from October and is building a vacuum residue desulphurization (VRDS) unit that can produce 40,000 bpd of LSFO due online in March or April. Japan’s Idemitsu Kosan Co is increasing production of LSFO and is also blending to produce IMO2020 compliant bunker fuel.

Hyundai Oilbank has said it will sell VLSFO from November.

Chevron, which partly owns SRC, said its VLSFO and MGO supply capacity in Asia could double in the next one to two years.
Indonesia’s Pertamina said in December it would soon send its first marine fuel shipment from its Plaju refinery to its Balikpapan supply point.

Vitol is building a 30,000 bpd crude distillation unit (CDU) in Malaysia to supply LSFO starting in May 2020, and IRPC Pcl said it will produce 52,000 tonnes of VLSFO in November.

EUROPE
Marine fuel supplier Peninsula Petroleum plans to double VLSFO deliveries to 600,000 tonnes by year-end in Europe and the Americas.
Gunvor Group will overhaul its refinery in Rotterdam in March to produce LSFO.