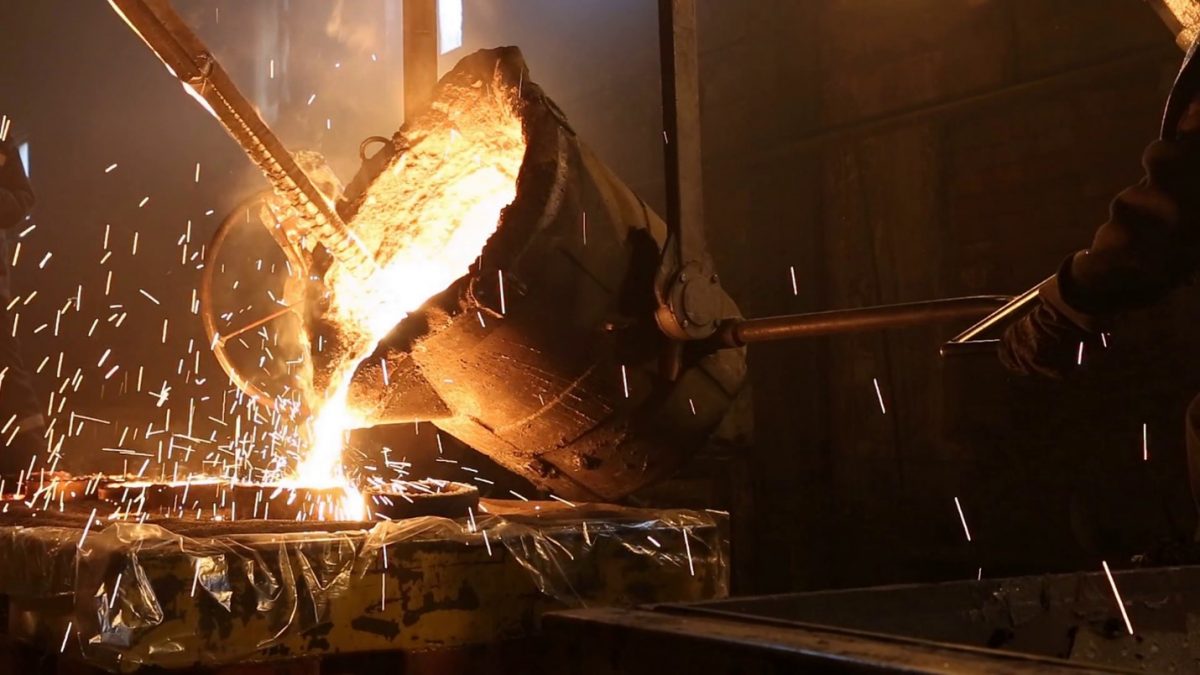 London — Global steel production gained 11.6% year-on-year in June, but growth of 1.5% in top producer China was constrained by government efforts to curb emissions, which analysts expect to further cap output.

Crude steel output rose to 167.9 million tonnes in June, World Steel Association data showed on Friday, although the percentage gain was flattered by a slump last year as a result of the COVID-19 pandemic.

“Government-imposed environmental controls in China weighed heavily on steel production there, and renewed efforts to clamp down on excess steelmaking capacity in recent weeks suggest it will fall further in the months ahead,” he said in a note.

Enterprises accounting for 61% of China’s steel output have completed or are implementing ultra-low emission reforms, an industry group said earlier this month.

Outside China, however, steel production was stronger in June, probably because of robust regional steel prices, Clancy added.

Year-on-year, Indian steel output surged by 21%, while production in both Japan and the United States jumped by 44%, the data showed.