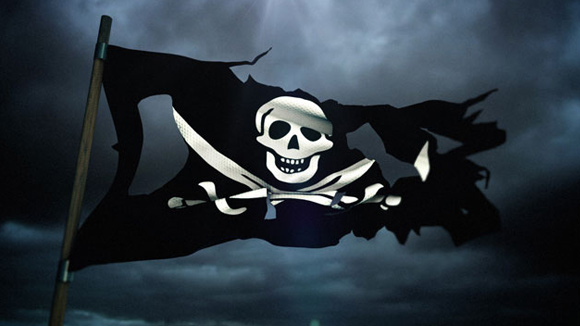 The agency has concluded plans to ensure the deliberations at the Global Maritime Security Conference, GMSC, scheduled for early next month in Abuja, are hitch free.

In its Global Maritime Security Conference news letter, NIMASA indicated it has concluded plans on thematic sessions scheduled for the deliberations.

The conference, according to the Director General of NIMASA, Dr. Dakuku Peterside, will provide the platform for stakeholders of all shades to brainstorm and collectively find a solution to resolve the challenges of maritime insecurity in the Gulf of Guinea.

The Gulf Of Guinea is the north-easternmost part of the tropical Atlantic Ocean between cape Lopez in Gabon, North and West to Cape Palmas in Liberia.