The American bank scored the top rank with a deal value of $151.8bn, with 46 deals advised during the quarter – which incidentally was also the highest in terms of volume. Barclays stood second with $143.5bn earned on the strength of 32 deals. 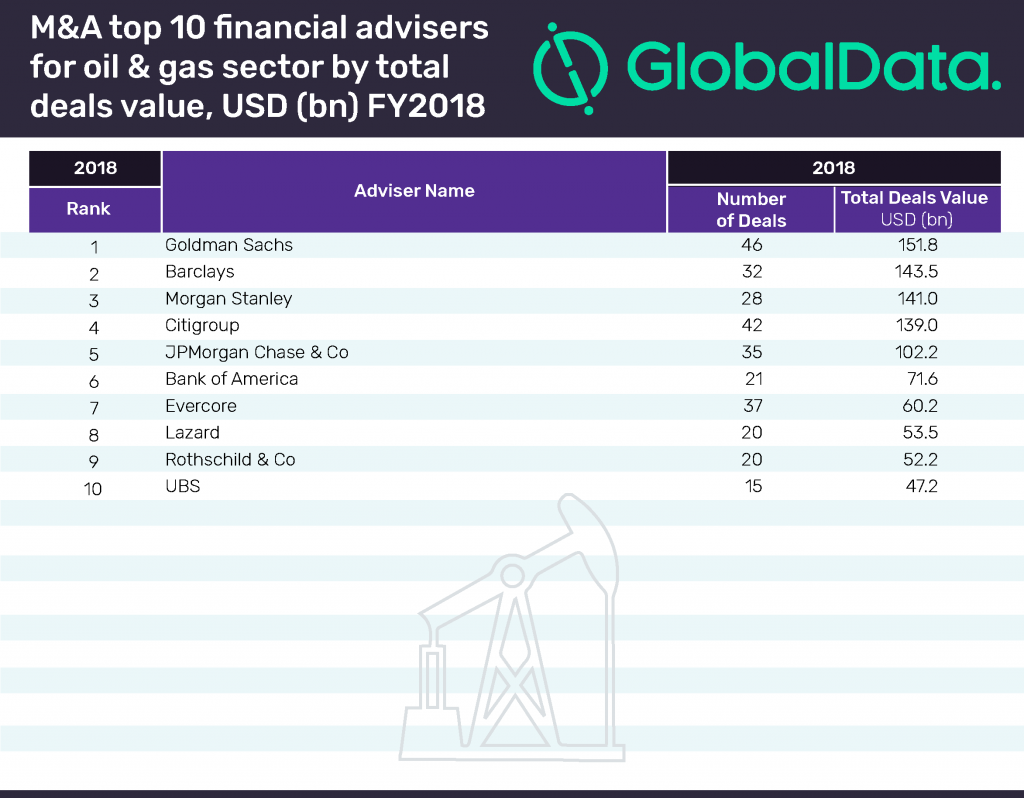