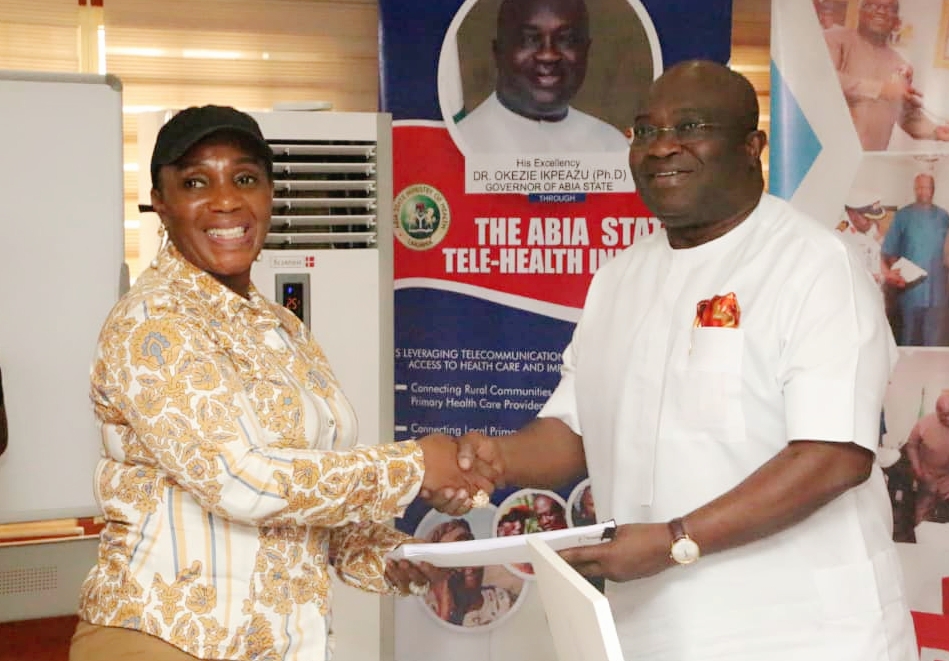 Governor Ikpeazu gave the assurance while receiving NDDC Acting Managing Director, Dr Joi Nunieh, at the Government House Umuahia, stressed the need for development actors in the region, especially the state governors, to play a strategic role in the harmonization of the development strides in the region.

The NDDC Acting Managing Director was accompanied by a member of the House of Representatives Committee on NDDC, Hon Okezie Kalu; NDDC Acting Executive Director, Finance and Administration, Chief Ibanga Bassey Etang and other directors of the Commission.

The Governor urged NDDC to continue with its inclusive approach to development, which he noted, had made it possible for key stakeholders to make contributions to the activities of the foremost interventionist agency in Nigeria’s oil-rich region.

Ikpeazu called for streamlining of procurement and project selection by NDDC and advised that contracts should be awarded outside the season of elections to minimize political influences that often work against the interest of the people.

He called the attention of the NDDC to the 46-kilometre Obohia-Ohanku-Aba Road, urging the NDDC to address the challenges that had delayed its completion.

“We need to collaborate more in the execution of projects. There is no need for the NDDC to embark on projects that are already being handled by the state, harmonization is necessary to avoid duplication of projects.”

Earlier, NDDC Acting Managing Director, Dr Joi Nunieh, told the governor that the Interim Management Committee was determined to partner with the state governors and key stakeholders of the Niger Delta to drive development in the rural areas.

The NDDC boss appealed to the governor to lend support to the new spirit of collaboration between the Commission and development partners.

“The NDDC is making a deliberate effort to collaborate with the governors and other major stakeholders in the Niger Delta region to ensure that development projects and programmes were carried out in such a way as to avoid unnecessary duplications.”

She presented a list of 633 NDDC projects in Abia State to the governor, explaining that the projects include those at various stages of completion as well as the completed ones.

For his part, Spokesman of the House of Representatives and member of the House Committee on NDDC, Hon. Okezie Kalu, said that federal lawmakers were in support of Mr. President’s decision to appoint an interim management to sanitise the NDDC.

“We are standing with Mr. President on this and we’re saying that it is high time we cleaned up the NDDC. The President acted within his constitutional powers.